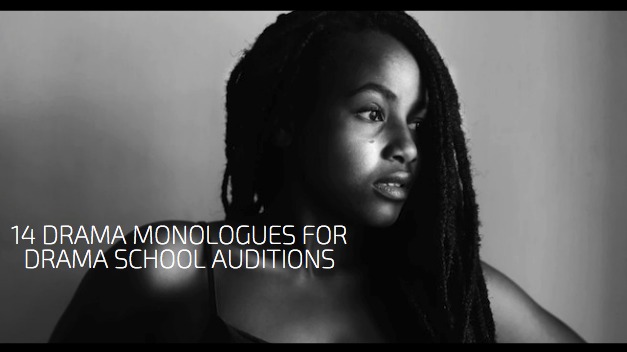 FRESH COAT OF PAINT – male
Brewster is a man with a one track mind on his business. His brother is the complete opposite and the two raise conflict over their differences.

COFFEE TABLE – female
Melanie has made a psycho ward her home. She talks to people that are alive and other people who are alive in her mind…or are they?

BEFORE THE LIGHT WENT OUT – male
Samuel has just lost his mother and he wasn’t able to have his final goodbye because he wasn’t capable of emotionally being there.

BACK ON THE MAP – female
Chiara was in denial for far to long with trusting a friend of her’s who is an art dealer she depended on for her own art exhibition.

SOMEWHERE BETTER THAN HERE – male
Cram has his past life thrown in his face by his friend unintentionally, leaving Cram bitter and hurt without trying to reveal himself.

WHEN THE COOKING IS DONE – female
Marza talks with her sister about the life changing even that has taken lace in her life.

THERE WAS A TIME – male
Chuckie gambled the money he and his wife were saving up to make a life for themselves. This isn’t the first time and now Chuckie may be on the verge of losing more than money. 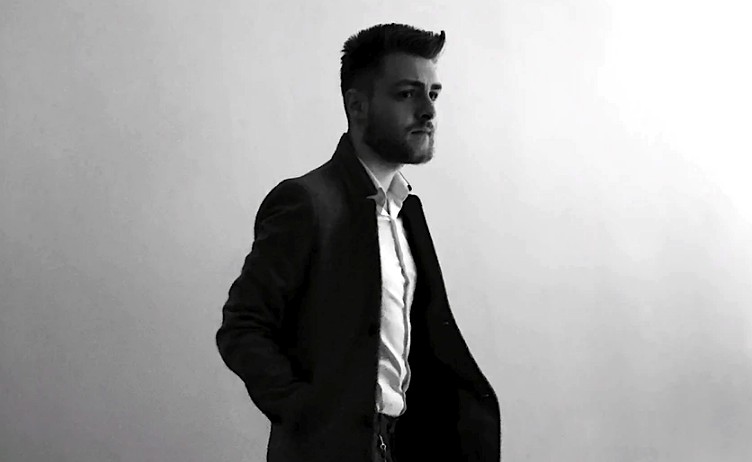 DON’T LEAVE ME WITHOUT MUFFIN – female
Ginger has decided to leave home forever, but her mother refuses to let her go.

QUALIFIED FOR THE JOB – male
Jack works at a place that changed his life for the better, the problem is that the company is going out of business…can Jack help his boss fight through the slump and save the company from going under?

DOWN FOR THE CAUSE – female
Joselly talks in confidence with her boss, admitting to her that she is overworked, but her honesty and vulnerability may prove to be a big mistake.

FOOD ON THE TABLE – male
Chuck is losing his job because he hasn’t been able to balance home pressure with work pressure, but if he loses his job, his entire life will come crashing down.

BETTER VERSION OF JENNY – female
Jenny wants to be happy but something dark keeps blocking her. She turns to her closest friend for help in order to try and find a way out of her misery.

KILLING YOU – male
An interesting tale of predator vs. prey, but who truly has the upper hand?

WAITING IN THE WINGS – female
Wendy has murdered her boss in cold blood and the witness to the crime decides to help her get rid of the body.