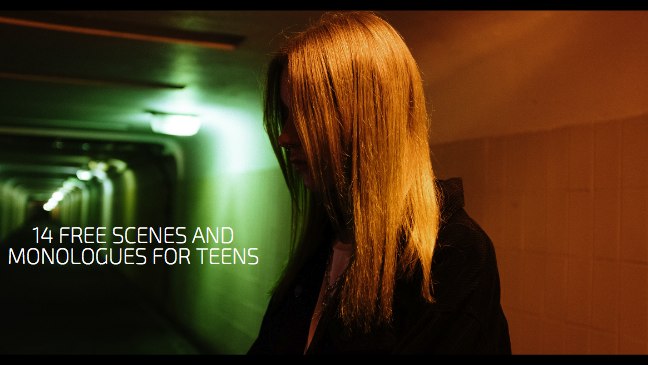 14 Free Scenes and Monologues for Teens

STOP PLAYING THE VICTIM
Sally tries to change the way in which her best friend Sally is always negative minded.

FAR ENOUGH
Matt feels guilty over something that may or may not have happened to one of his fellow high school students during summer.

THE GHOSTS OF OUR ANCESTORS
Tiara talks with her uncle over the pain she feels regarding losing their family heritage.

THIN ICE
Kyle is the new kid in school and is already landing in detention.

INVISIBLE ROADS
Jud is looking to leave home for good but needs to get money.

THE BEAR
Tiffany has a problem for caring more about other people than her own needs in life.

WHISPERS OF TREES
Shelly wants to see her boyfriend stop putting so much pressure on himself to make his family happy. 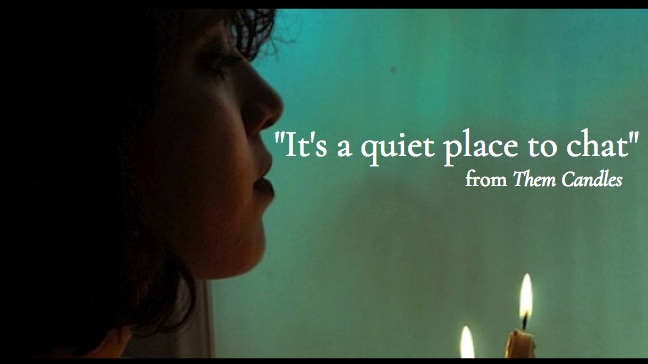 THEM CANDLES
Kendra has been secretly seeing a guy despite not being permitted due to her health condition.

SIREN IN THE NIGHT
Crystal is a runaway teenager who gets discovered in a store parking lot from her father’s friend.

ROSE TO ASH
Aggie has grown up poor and unhappy and things may have ultimately reached their climax.

ACID TASTE
A small group of teenagers dare one another to go for a swim in a polluted neighborhood lake.

CHECKING IN
Rob finally meets his biological father for the first time since he was a toddler.

OTHER SIDE OF THE CHASM
Chad is resigned himself to living an average life but his friend motivates him to seek out his dreams for something bigger.

DESPITE THE RAIN
Private investigator Harry visits Elizabeth to learn more about her superpowers.