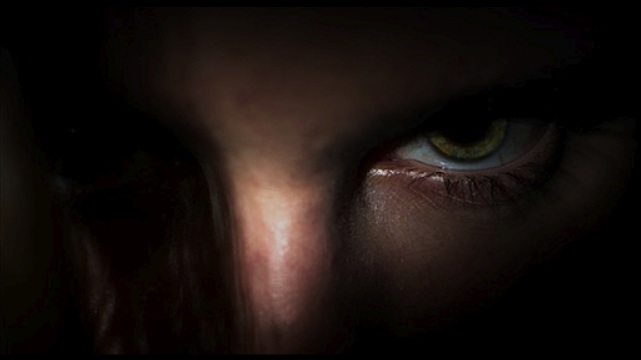 In Invisible Roads, Jud expresses how badly she needs to escape the town she’s growing up in before it’s too late.

JUD: Hate this town so much. I wanna break it open! This ain’t where I’m supposed to be. This ain’t it. I’m too smart for this place. I was born for somethin’ else, that makes no sense where we’re at. Like talkin’ to a bunch a donkeys round here. Sick a this man. Sometimes I wanna run through everyone I see, so they feel me. Feel what I feel. How can anyone just accept this way? Looking at the people we know, they all look the same, they all look lost, depressed, like they’re settling in, like this is it, like they’re waitin’ to die! But I’m not gonna settle, not gonna be walkin’ these roads forever. Lost. Hell, no. Hell—I aim to go out there, past those ends (pointing), showin’ my face to new people, hoping my own face changes, cause, you know, I ain’t gonna be invisible like this forever. I ain’t givin’ in. 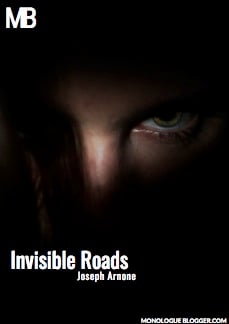 In the one act eplay Invisible Roads, Jud tries to convince her best friend Willa to allow her to borrow her father’s gun, so she can rob money for a motorbike she wants to own.  2 Women/Teens.  Drama/Teen Drama.