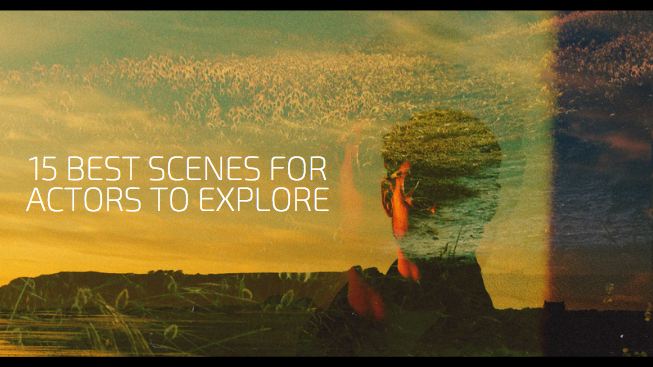 15 Best Scenes for Actors to Explore provides scene study material from our drama/comedy play scripts for auditions or acting class.

15 Best Scenes for Actors To Explore

I DON’T WANT ANOTHER DUMB ARGUMENT
a one-act drama play titled, Four Summers Ago, about two sisters come together to try to figure out their issues after not having seen one another in years.

YOU SHOULD BE MORE CAREFUL DRIVING IN THE RAIN, MR. MOSS
a one-act drama play titled Despite the Rain, about a teenager who has psychic abilities and the private investigator who meets with her.

BUILD ME A ROCKET SHIP
a one-act serio-comedy play titled Darling Face, which explores what it’s like to feel trapped with the desire to break free from the life you’re living confined in.

I ONCE SEEN A BOXER
a one-act drama story about a boxer who is past his prime and wants to work for a mobster in order to take care of his mother’s doctor bills.  From the play Big Time.

OLD BOBBY INVITED ME IN FOR A MEAL THE OTHER NIGHT
a comedic one-act play about two friends while on a moving job for a customer, from the play Beer and Bobby’s Lasagna.

I’M NOT THE NEEDY TYPE, RIGHT?
a comedic look at two best friends talk about this guy Megan met a few days ago and he still hasn’t called.  From the play Phone Calls.

YOU DON’T LOVE ME ANYMORE?
a serio-comedy spin on a young couple in the process of breaking up but yet still fighting to stay together.  From the one-act play No Is Better Than Silence.

I’VE DECIDED TO STAY ALONE EVER SINCE
a teen drama play act about Matt who avoided a situation he regrets because he may have been able to help someone in need.  From the play Far Enough. 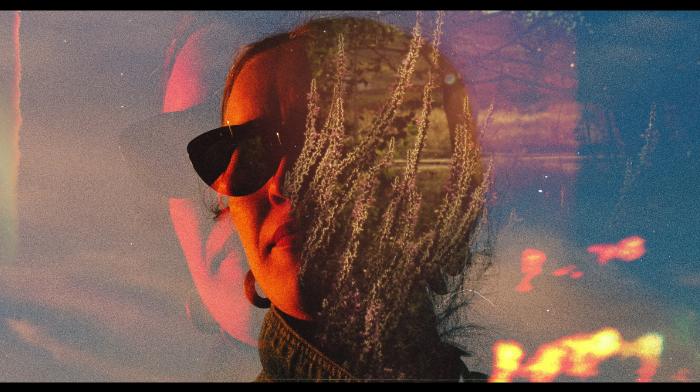 NO FLOWERS, NOT EVEN A CARD
Milton is a miserable and unhappy figure and his partner does all that he can to help him.  From the play Milton’s Plight.

DID YOU STUDY FOR THAT SHAKESPEARE EXAM?
a one-act teen drama about Dean, who tries to give his best friend Paula motivation in order to lift her spirits.  From the play Dust In Our Eyes.

CAN I CONFESS SOMETHING TO YOU?
a dark and strange one-act play wherein Willis has been experiencing private trauma and finally confesses what he’s going through to his girlfriend Susan.  From play Waking Hours.

I THINK WE’RE MISSING OUT
a one-act teen drama about Shadira, a young and talented figure skater who is under constant pressure and turns to her mother for support.  From the play Typical Teen.

YOU COULD GO NOW
A gritty look at a young woman dealing with an addicted mother and discovering her biological father in this one-act play, Momma I’m No Fool.

OUR TOWN IS THE PITS
a contaminated lake and a dare to swim in it creates this compelling drama amongst three teens.  From the play Acid Taste.

WON’T YOU JUST LOOK AT THAT SKY!
a light drama one-act play about two old time lovers meet again after years have gone by.  From the play Nothin’ but Good Things.