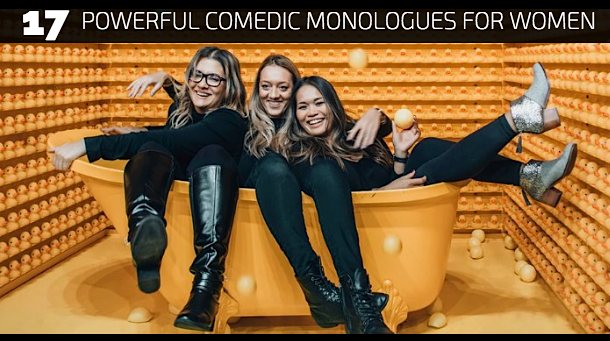 So let’s keep things popping with these 17 powerful comedic monologues for women.  Get outrageous and have some fun at your next audition.

Monologues at MB run anywhere from 1-3 minutes or more, depending on what type of duration you need.

We cover a wide range of genre’s such as drama, comedy and serio-comedy.  If you like our monologues, please share our resource with your friends. =)

DARLING FACE
Beverly has been unhappy and hasn’t told her husband, at least not until she tells him she wants him to build a rocket ship.

FUNGUS AMONG US
Dishes piled up in the sink, dust on the floors and a creature possibly living in her refrigerator.

DOG ANXIETY
Zara regrets babysitting a puppy for her friend.

PHONE CALLS
Why do guys play hard to get?

UNDERWHELM
If there was a magical place to improve your life would you go?

HULLABALOO
Maggie is fed up with her son for being such a poison to the family and she might decide to send him to the academy.

RATHER BE A MAN
A comedic one-act play of women talking about how silly men can be with their cheesy pick up lines.

READY, AIM, AIM
Rose wonders if she needs to build a contraption that will enable her boyfriend to accurately urinate in the toilet. 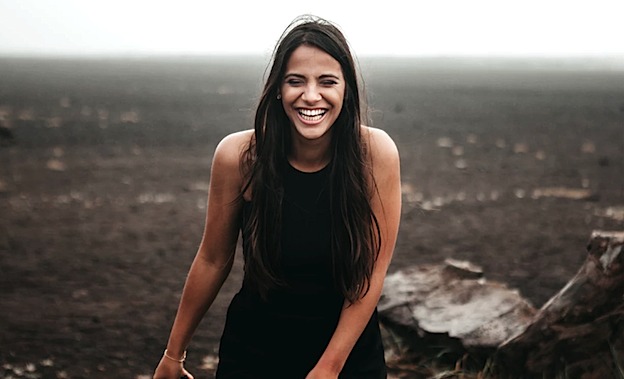 FOOD FOR THOUGHT
Ever wonder if someone is stealing from you?

KICK IN THE PANTS
A waitress plays the game of hard to get.

PIZZA FROM CARLOS
Corky walks into an apartment and talks to two men who she considers best friends but in reality she doesn’t actually know.

SHOE SHINE DINER
Betsy is upset over the fact that her boss is allowing a teenage girl to use space in the diner she works in.

UNDERWHELM
Wilma feels as though she died years ago, stuck in a funk she isn’t sure will ever alter.

YOU’RE A POTATO HEAD
Ronda desperately tries to convince her cousin to go out with her friends before she turns into a potato.