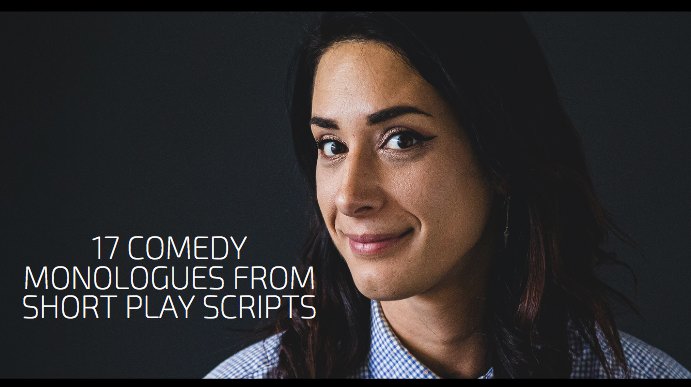 THERE HE IS
Pete is doing everything he can to dodge his co-worker Andrew who is trying his hardest to be his new best friend forever.

MELTING AWAY
Another holiday for this lovely couple.  While at the beach, good ole Brian (who doesn’t take to heat very well) finds himself roasting under the blistering sun while his girlfriend Tira is not too merciful.

NOBODY CARES
Maggie is a retail stores representative who takes her job extremely seriously and always goes above and beyond what the customer could ever imagine.

ACROSS THE FACE
Bobby tries to help out his ex-brother-in-law by giving him money to direct a play…the only trouble is that Bobby believes he knows how the play can be directed way better.

DARLING FACE
Beverly’s fantasy of being a newly wedded wife is coming up way short as she finds herself lonely in the suburbs getting chased by a bear.

AN ALIEN KEEPS STEALING MY BEER
Just as the title claims, Noel’s problem is that all his beers keep getting robbed out from his refrigerator because a little alien creature loves to drink.

RADY, AIM, AIM
Whoever said living together was easy?  Rose is at her breaking point when she steps foot in a pee pee puddle left on the bathroom floor by her boyfriend.

TALK OF TH’ TOWN
Set in Ireland, the play takes place inside the humble home of Peter and Crissy, who have a friend invited over for dinner.  The big secret is that Crissy happens to be the worst cook and the truth must be kept from her in order to not hurt her feelings. 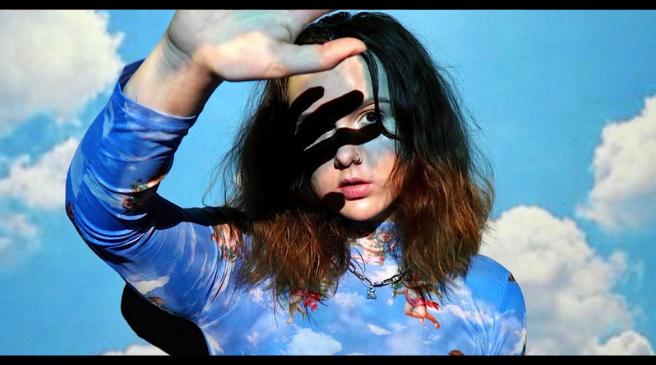 OVER THE MOON
Falling in love can be a magical experience, but what makes this couple’s first date even more magical is that one of them has time traveled to be there.

HENRY’S DONE ENOUGH
Dono is tired of being petrified from all the gargoyle statues surrounding him and his partners apartment.

PHONE CALLS
Meagan has met a guy she really like but after a few days have gone by he still hasn’t called and she isn’t too happy.

THE PACKAGED DEAL
Salvatore and Fred are two mature actors trying to raise money to get a film made that they think will be a hit.

BEER AND BOBBY’S LASAGNA
Kutch goes out of his way to repay a favor to his friend by helping him move a client out from her home but things never go as smoothly as he’d like.

THE LAST M&M SAMURAI
Dan pitches his deepest philosophy about why he always leaves the last peanut in his m&m bag uneaten.

RAISON D’ETRE (reason for living)
Marlo is at his wits end over the fact that his entire life is a series of one bad luck moment after the next.

UNDER THE IMPRESSION
Terry is a literary agent who has an unusual taste for the struggling writer persona he wishes to represent.