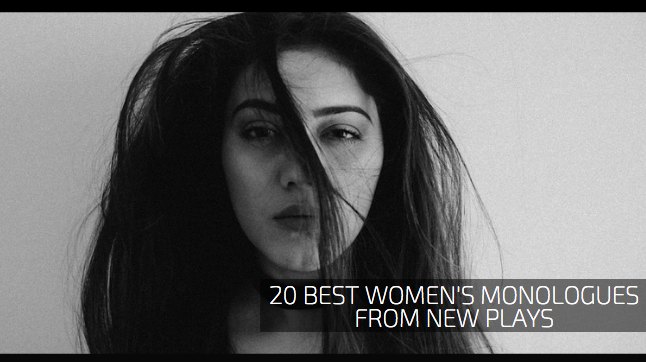 Here’s the 20 Best Women’s Monologues from our New Plays of 2020 published right here on Monologue Blogger. Access your drama monologue.

Topics include lost love, individuality, raising children, finding your own independent voice, living with a dark past, finding the time to put yourself first, putting others first and so much more.

GONE TOO SOON – Tarva visits her father in mourning in order to do her best to take care of him despite having children of her own to care for.

CHERRY BLOSSOM –  Dierdre is forced to end a relationship with a man she fell in love with because he doesn’t love her back in the same way.

MOMMA, I’M NO FOOL – Daphne has located her biological father and is about to meet him for the first time.

THE OTHER HALF OF MADELINE – Sometimes the darkest secrets in family get revealed when least expected.

EMBERS THAT REMAIN – Dallas has to shut down her bar for good and tries to come to terms with her shady business partner because of it.

HOLDING ON TO TIME – Patricia talks to her father about how she feels neglected from him all her life with the hope of maybe reconnecting as father and daughter.

THINKING OF SOMEONE ELSE – Toya is conflicted over the fact that she is less attracted to her girlfriend but still loves her deeply.

COVERING DISTANCE – Judy talks to a stranger about how invincible she is and how she can achieve anything she puts her mind to.

NATURAL HABITAT – Dierdre has made the choice to raise her son on her own without the negative influence her boyfriend has been providing.

SIREN IN THE NIGHT – Runaway teen Crystal sets the record straight with the father of an old best friend she bumps into. 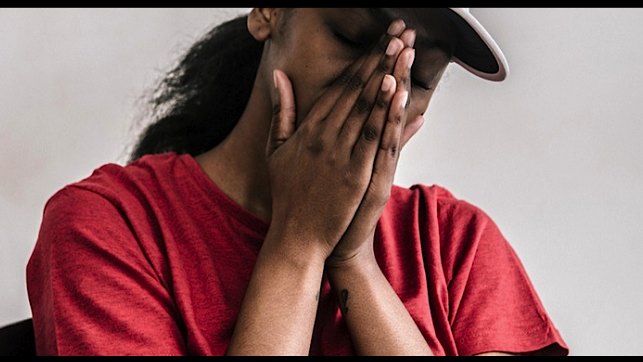 THERE COMES A TIME – Shannon battles her son with trying to get him to take responsibility for his rebellious and destructive actions.

THEM CANDLES – Kendra suffers from a lung condition that prevents her from living life to its fullest but when her mother gets in the way of her date, all hell breaks loose.

LAST-DITCH EFFORT – Cindy is lost, confused and emotionally pent up over the fact that her father has died and things with her family and life in general are all tangled up.

ROUGH AROUND THE EDGES – Shelly shares the personal meaning behind wanting to get a tattoo in remembrance of her deceased mother.

NO RETURNS – Justine tries to work up the courage to make a life changing decision with regards to end both her relationships, one being her wife, the other her mistress.

WALKING SHADOWS – Felicia is filled with all sorts of anxiety over wanting to start a family she has to build by kidnapping.

LAST DAY OF JUNE – June talks to her neighbor about how she planned out her suicide attempt, yet she isn’t sure if she’s actually still alive.

SAFER PLACE – Elaine goes the distance to take on the responsibility of raising her next-door neighbors abused son.

TRUE BLUE BOY – Abilene tries her best to convince Chip to help her save her son’s life before it’s too late.

SEASONS CHANGE – Milda meets up with a longtime friend after years have gone by only to confess to her the truth of how her life has been.