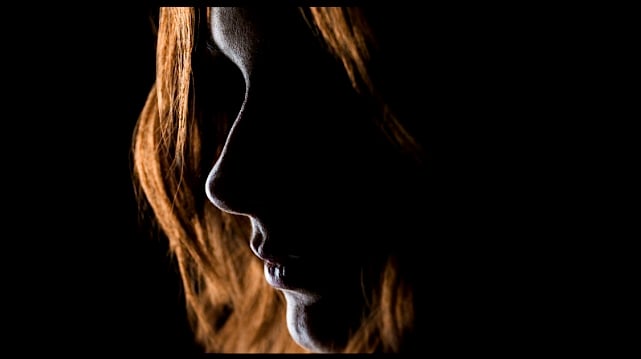 In Natural Habitat, Cherry gives her boyfriend and male figure to her son his walking papers because he doesn’t step up to the plate.

CHERRY:  Deadbeat. Can’t help yourself drinking more than you work, that’s the problem. Saw it from day one, way you carried yourself. But Davey liked you, don’t ask me why but that kid took a likin’ to you like a bee takes to honey, an’ considerin’ his daddy ain’t ever comin’ outta prison till (laughs) god knows when, I thought, maybe it wouldn’t be such a bad idea to have some male influence showin’ up around here…even if you liked to drink an’ curse an’ cause your stir…an’ I looked past all them faults, too caught up them pretty little eyes you got, but I ain’t as foolish as I seem, I got my own two eyes, a little wider, a little clearer than yours an’ you just ain’t good enough for them…ya’ll just gonna stay where you are, you’ll never rise above your natural habitat. Gonna stay in them woods, ain’t ya? Them streams and rivers, them dive bars and poker games, ’round all them lowlife morons you call friendships, those bear traps you keep walkin’ into an’ dreamin’ of their meanin’ cause they been ’round since you could walk and talk…anchors that pull you down, keep you from ever being anythin’! Yeah, “I got your back!” “Come on over and let’s kick some dirt and laugh about stupid shit.” No plan, no rhyme or reason, just another day after another day after another long day of goin’ nowhere and doin’ nothin’ nobody gives a damn about.

There’s more. I know there is…I see it in my boy’s eyes. He can be that something more. Him! I’ll teach him. I’ll show him. I’m gonna give him what no one else could ever give him, a chance.

Now pick up them bags a yours and make your way outta here, I don’t wanna see nothin’ with the likes of you ’round here again! 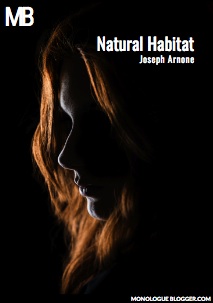 In the one act eplay Natural Habitat, Cherry breaks things off with her boyfriend Redro, despite the close bond her young  son Davey has with him.  1 Woman, 1 Man, Young Boy.  Drama.