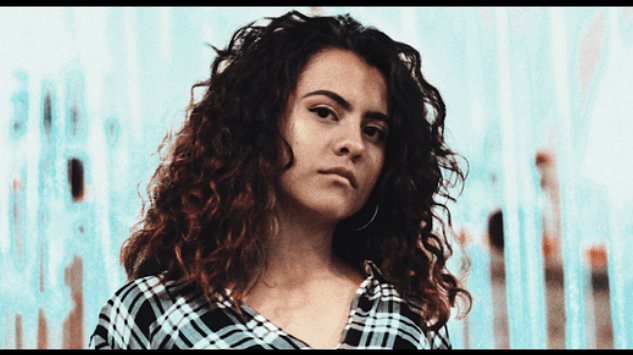 In Last-ditch Effort, Cindy is at her father’s wake inside a funeral parlor and talking to her brother about the possibility of leaving.

CINDY: I was gonna take a walk to the cigar shop I spotted a few blocks from here. I was in the mood for one of those big fat cuban type cigars…never tried one, dad used to smoke ’em, so, what better day than today to smoke the shit out of one and see what it’s all about? Then I was gonna decide…if I liked the cigar, I’d keep walking to the train station and head back home to enjoy the rest of my day…maybe go to the beach…feels like a beach day, not a funeral parlor day…if I didn’t like the cigar, I was gonna march back on over here and put it inside dad’s casket as a last-ditch effort. I would have approached the coffin, all nonchalantly with the cigar in my hand and I would have placed it inside his suit pocket…maybe he’d find time to smoke it, maybe not…not like he didn’t already smell of cigars, that’s all he ever did passionately anyway…consider it a parting gift he’d probably appreciate. 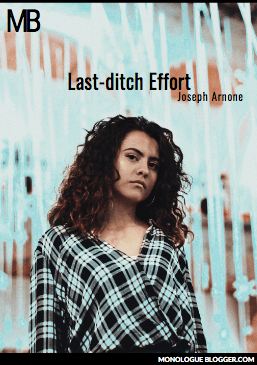 In the one act eplay Last-ditch Effort, Cindy is thinking about leaving her father’s wake when she sees her brother Martin and the talk out some of their issues.  1 Woman, 1 Man.  Drama.