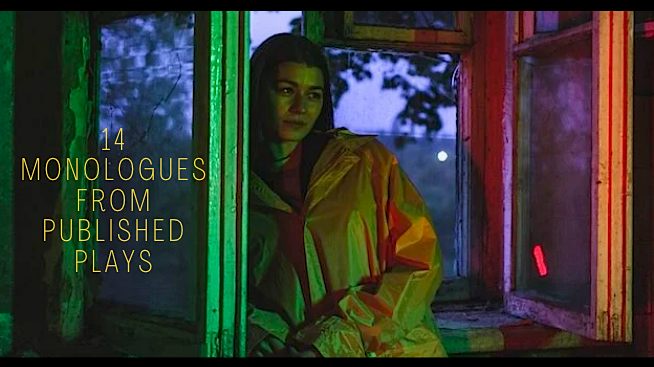 Are you looking for a monologue from a published play?  Here’s 14 Free Monologues from Published Plays for actors, creators and performers.

PHONE CALLS
Why do guys always have to play the stupid three day rule?  Why can’t they just pick up their phone and call the girl if they like her?  Meet Meagan and Natalie, two buddies at a cafe who contemplate those very questions about men and the games they play.

NO COMPARISON
Two friends since childhood hit a road block.  One of them is attracted to the same gender.  The other isn’t.  It has become evident to both of them that they may be growing apart because of their different interests and associations.  The short play raises the questions as to whether or not friendship can stand the test of time as the evolution of individuality changes.

PROTECTIVE SHIELD
Rita has gotten hurt in the past.  So much so that she has never been able to allow herself to be vulnerable with another human being.  She talks to her friend for the first time about this issue because deep down inside she truly wants to be open and make room for new experiences.  The guard she puts up has been stopping her enjoyment of life and in this short play she tries to come to grips with it with the help of her close friend.

THE BEAR
Being a creative person is no easy task for Tiffany who tends to get in her own way with careerism.  She seems to be in constant conflict between craft and career and it has reached a breaking point for her in her life.  She turns to her teacher for help with the hopes that a path will be shown to her.

COFFEE TABLE
Melanie suffers from a rare mental illness and resides as a patient in a psycho ward.  Although she is under treatment, her reality is confused.  She does not know who is real and who isn’t.  This short play is a look at such a person.

BEAUTIFUL DAY
LINDA has never been able to lift her head up and accept who she truly is as a person.  The confidence issues she carries around with her is always a heavy burden and it’s not until she meets a stranger in a park that she begins to see her truest potential.

TWO SHADES AWAY
Melanie has long ago given up on her dreams of being a dancer but the haunting has not stopped.  Her good friend tries to encourage her to not give up on what matters most to her.  But is it already to late? 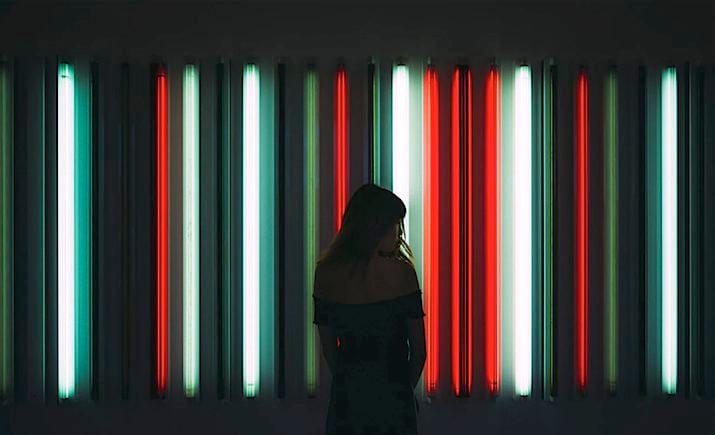 SHADOWS OF MY MIND
Sometimes parents can be a real drag when it comes to getting advice.  Luckily for Naomi, she finds the help she needs with her Aunt, who shares a story of love and choice from her early years in order to shed light on her nieces current predicament.

PAY ATTENTION
Linda takes a cab ride to one of her friend’s apartment to confirm that her man is cheating on her.  When she receives the confirmation she forms a bond with her cab driver in a moving way that both of them least expected.

I CAN’T WIN
It’s tough to be a mother and father.  It’s even tougher when the hopes and dreams you have for your children don’t turn out exactly as you thought you planned.  This mother and father are concerned about their daughter’s well being because she is going out with a man that they aren’t too fond of…they want more for her.  In this short play they are coming to terms together with the best approach with their daughter.

JASPER THE WHALE
This is a one-act play about CHARLIE, a man at the end of his rope, who undergoes a final series of life memories, while talking to his best friend in the whole wide world, an ironclad statue of a whale.

BURDEN OF BEING TAKEN
This is a surrealistic piece where three actors double down playing two roles each.  BAKER comes home from the war and shares in horrific detail his experience.  WE see the impact that war has on a small family.

TOAST OF BROADWAY
A melodramatic short piece about two lovers with tons of flaws and the struggle they have to believe in one another while pursuing their greatest hopes.  As it all turns out, it may be too much for either of them to handle but in a last ditch effort, something magical may happen just in time.

TRUE CALLING
CHARLA knows that her friend has not been happy within herself for the longest time and she fears that it will ruin her life because she knows what’s causing the problem.  This is a short play about following your dreams.  Charla has an alcoholic father who walked away from his dreams to take care of his family long ago and now she sees the early stages of that happening to her closest friend.  Will Charla be strong enough to turn the tide?