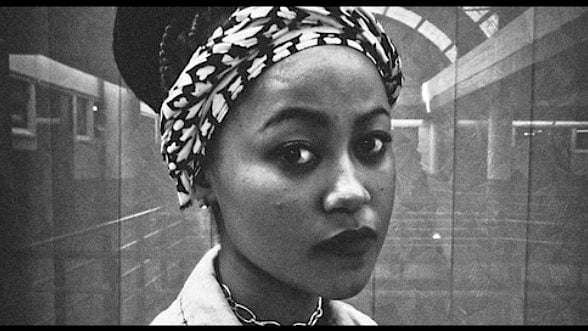 In Momma, I’m No Fool, Daphne tells her mother the truth about leaving and traveling to meet her real father for the first time.

DAPHNE: …I found out who my father is, and it ain’t Hector, it ain’t any of the clowns you be talkin’ ’bout but I found out…you disgust me, Momma. You wanna know who he be? Acting the fool like you don’t know. Before I was born you went to jail and became friendly with one a them correctional officers, so much so that you started to change your life. Both a you were gonna get married, but not before you found out he was sleeping around on ya. Somewhere along the line you got pregnant and had me. He knew you was lying. He knew all them years I was alive somewhere, even though you lied to him and said I was aborted. Well, I got found. He found me! This letter here!! (holds up papers) He wrote to me! Said he been trying to find me for years. I believe him. You just wouldn’t tell me, would you? And I hate you for that more than I hate you for everything else you done. And I ain’t goin’ to Eliza’s, I’m going to meet Roger G. Jacobs, my real dad. 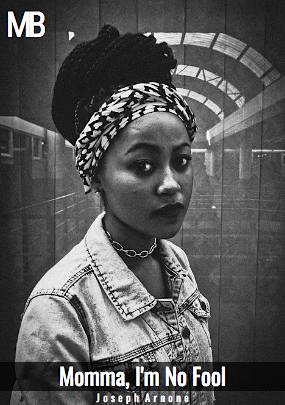 In this one-act ePlay, Daphnee wants to escape her horrible life and so she sets her sights on meeting her biological father for the first time, with the deep hope that her life will turn around for the better.  3 Characters.  2 Women, 1 Man.  Drama.