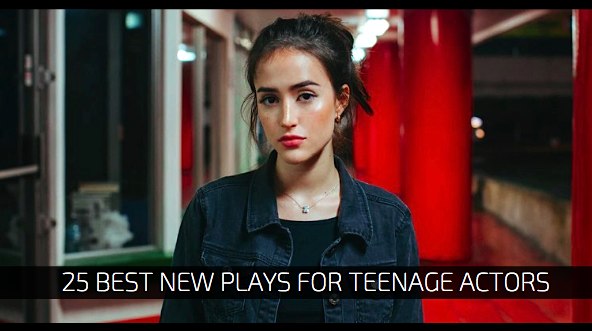 The 25 Best New Plays for Teenage Actors on MB.  This is a collection of short new plays 10 minutes long and each new play comes with a teen monologue.

ACTING DIFFERENT
Cassandra loves her boyfriend Robert but he turns into a different person altogether whenever they meet up with their friends.

ANGEL PRAYERS
Milani has gotten mixed up with the wrong crowd of friends but it appears to stem from an emotional loss.

BUBBLE WORLD
Jasmine admits to her cousin that things aren’t like they used to be between them and she is concerned that their differences may have pushed them too far apart to ever be close again.

I’M NOT DUMB
Tabitha doesn’t feel like she’s up to speed with the other teens at school, which makes her doubt herself and question her self-confidence. 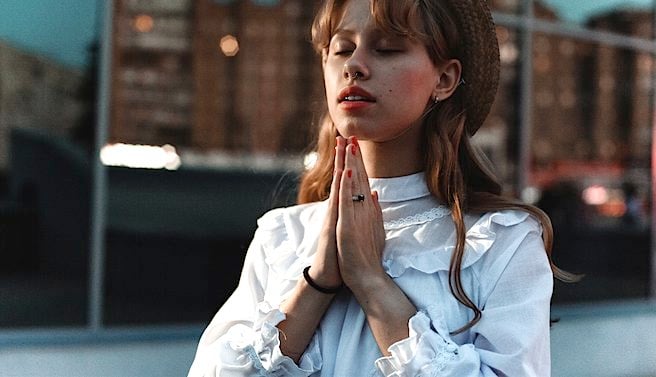 JUST A CRACK
Rayla and her boyfriend are on the verge of quitting their relationship but something surprising may end of keeping them together.

JUST SO YOU KNOW
Sally is obnoxious to hr older sister because she seems to be all she has in terms of friends. 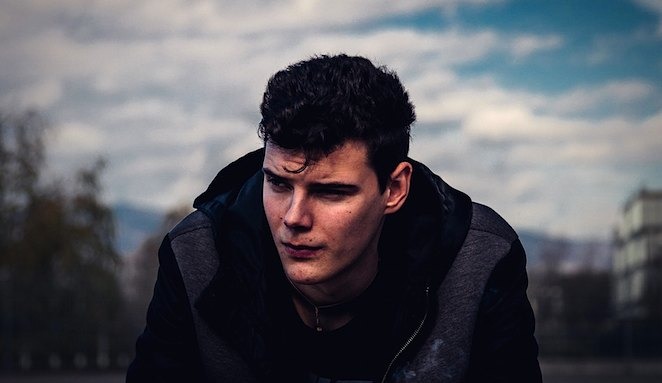 ONE-WAY CONVERSATION
Bella has been keeping her emotions locked up for far too long with regards to her mother because she feels that her mother never seems to be supportive with her ambitions.

POTATO HEAD
Ronda is on the verge of giving up on her cousin who never wants to go out and have fun but instead only wants to sit on the couch and watch TV or play video games.

PROTECTIVE SHIELD
Rita feels as if she’s locked inside herself and she discusses her ongoing depression to break free.

SHADOWS OF MY MIND
Naomi turns to her Aunt for advice about having the strength of character to be true to herself.

SLY STATEMENTS
Melanie hasn’t been getting treated right from her boyfriend for quite some time and it’s reached a point where she thinks his belittlement of her needs to come to its end.

SOMETHING ELSE TAKES OVER
Taliya suffers from temper issues and needs to seek anger management but she speaks with her Aunt because she doesn’t want to continue living her life angry all the time.

TWO SHADES AWAY
Melanie is going through an emotional crises where she feels that she is disconnected form her true self and needs to figure out how to get back on track again.

TYPICAL TEEN
Shadira is a talented figure skater, straight A student and always helps her family…if only everyone else can give her what she needs in return.

WASTED TALENT
Donnie discusses the loss of his friend from suicide, a friend who was also in his music band and extremely talented.