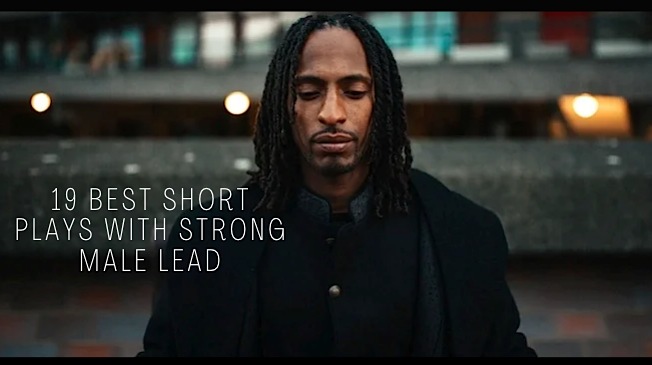 DARK PLACE
Jeffrey has snapped and lost his mind from the pressure he placed on himself from his acting career…he now lives in an asylum.

EVERY POSITION ON THE CHESSBOARD
This is a really juicy part for a man in need of playing a father role.

BOTTOM OF THE LADDER
This monologue is taken form the play The Woebegone which focuses on two characters who are desperate for cash.

BEFORE THE LIGHT WENT OUT
Samuel has always had a difficult relationship with his mother and because of his past, he cannot muster up the strength to see her off when she dies.

THERE WAS A TIME
Chuckie is fed up with having patience so he takes a risk with him and his wife’s savings and loses it all.

SHATTERED THOUGHTS
Jim has reached his emotional limit with his soon to be wife during their worst argument.

ISOLATED ROMANCE
Victor has recently reached a really great level of success with his chosen path but he doesn’t quite know how to handle it.

QUALIFIED FOR THE JOB
Jack works for a company that is going out of business but he talks with his boss to try and get her to not give up on things.

FOOD ON THE TABLE
Chuck gets accused of helping out a robbery at his job when in fact he is an innocent man.

STRIKING A CHORD FOR ROSANNA
Buck has been hired to find and bring back home his best friend’s daughter Rosanna. 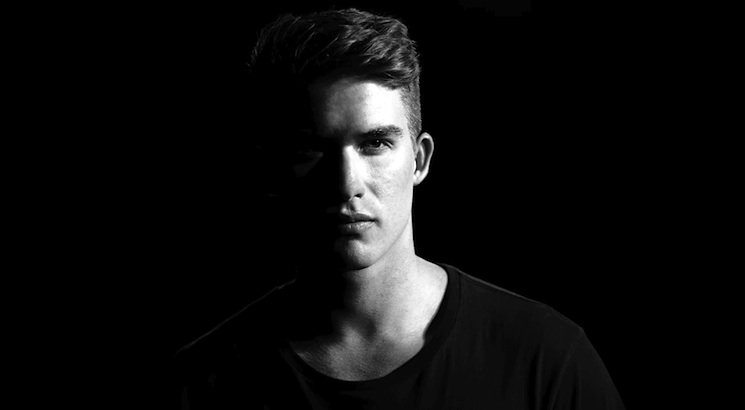 ROAST BEEF MEANS EVERYTHING’S GRAVY
Jerzy is devastated when his father hints that he may not really be his father and that the family motel business isn’t going to be handed over to him.

WASTED TALENT
Donnie goes on a deep depression for days over the loss of his best friend due to killing himself.

SOMEWHERE BETTER THAN HERE
Cram revisits his past inside himself over the fact that he could have been a professional baseball player and married the woman of his dreams.

MR. BAD MOOD
Bill tells his son for the first time that he is dying.

KILLING YOU
A horrific scenario where the killer toys with their victim but a miracle may take place for the person held captive.

STRING OF FALSE STARTS
Henry tries to talk to his brother about the lazy existence he’s been living and what he needs to do to change it.

SHOW ON THE ROAD
Coby needs to deal with a corrupt family that solely depends on him for their livelihood.

FRESH COAT OF PAINT
Brewster becomes enraged over the fact that he believes his brother is taking business deals on the side without him.

EYES OF MY DAUGHTER
Mugsy blames himself for his daughters disappearance.