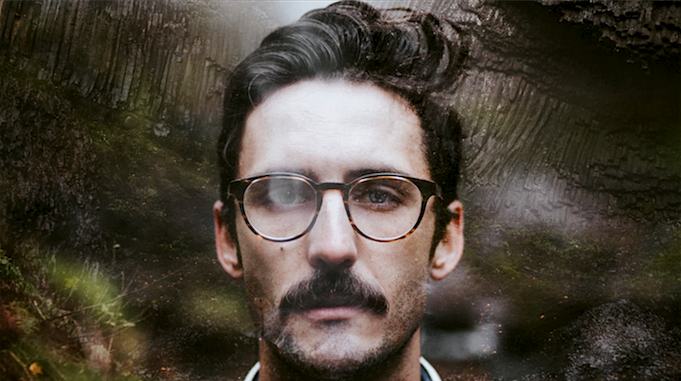 In No Harm No Foul, Cuddy expresses his feelings for the loss of his best friend Billy, while at a funeral parlor with only one other person present.

CUDDY: One time we went up to Taum Sauk Mountain and Billy was way behind me on this trail and a bear came out of nowhere and stood up on its hind legs directly in front of Billy, roaring all kinds of obscenities at Billy and Billy just stayed there, looking right at the bear, he didn’t flinch, he didn’t look worried, he didn’t look away, he was calm and as a matter of fact he looked like he was smiling, not smiling exactly but sort of had this at ease type of look, like it didn’t matter that this big ass bear was standing up eight feet from the ground ready to bite his head clear off…but Billy man, Billy was just chilling…haha…he wasn’t scared. I was scared, for him, but he, he wasn’t scared one bit and you know something, that damn bear, no matter how big he was, no matter how much he growled, no matter how much he bared his fangs, he eventually gave up…the bear came down from its hind legs and sort of moseyed along, but not before giving one last dirty look to Billy before going off into the woods.

Now, I just about near sh’t myself. Was absolutely useless in that situation, I must admit. Frozen solid in the dead of summer. Ha! 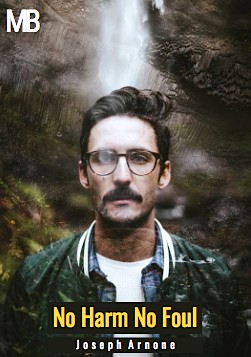 In the one-act eplay, No Harm No Foul, CUDDY and DEAN are the only two people who showed up to mourn their best friend Billy at the local funeral parlor.  Serio-Comedy.  2 Men.