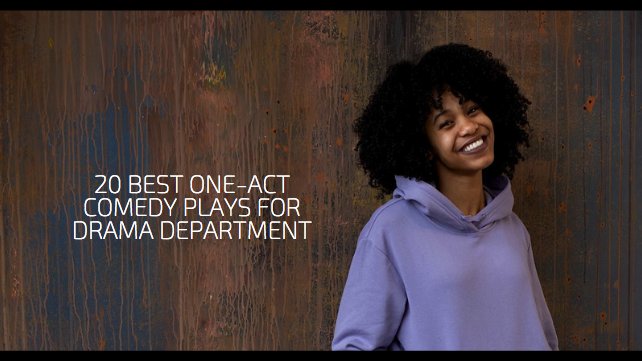 The comedy play scripts shared here are included based on their popularity from our users.  The material is license-free for performing arts education.

YOU WOULDN’T BELIEVE RALPHY
Ralphy owes money to the wrong people and has an intense story about an alligator that will hopefully give him more time.

MELTING AWAY
Couple Brian and Tira vacation on a beach during a heat wave but Brian cannot take the heat for much longer.

HENRY’S DONE ENOUGH
Dono has had enough of being home all of the time and being forced to stare at scary statues in his apartment.

FUNGUS AMONG US
Roommates Alexa and Mara join forces to battle a possible creature living inside their refrigerator.

DARLING FACE
Beverly feels trapped in her own skin and believes the only way to be happy is by having her own rocket ship.

TIRADES OF PUPEYE
Pupeye works for at the bar for his caretaker Lester who keeps him on his medication.  Every now and then Lester gives a potent dose which causes Pupeye to go on long Philosophical spells.

UNDERWHELM
Wilma is living an existence that doesn’t bring her any joy.  Her co-worker offers her the possibility of doing something intriguing in this dark humor one act play.

FISHIN’ FOR MISERY
Max is an independent filmmaker down on his luck and tries to figure out a better way to go about his career while meeting his friend at the local dive bar.

BRIGHT RED TRACTOR
Two land owners try to figure out whether it’s in their best interest to rob a tractor that’s illegally parked on their land.

AN ALIEN KEEPS STEALING MY BEER
Noel devises a plan to capture and sell the alien that keeps robbing beers out from his refrigerator. 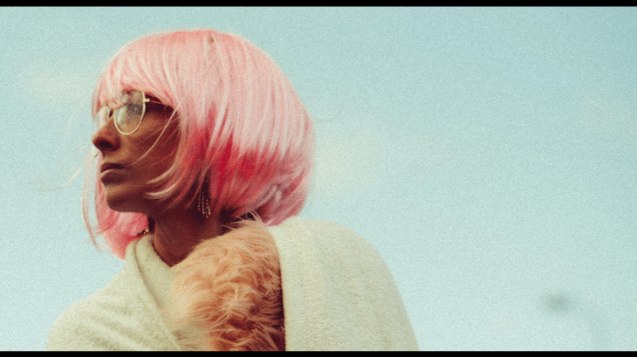 NOBODY CARES
Maggie is great at sales and ‘always’ makes sure with the utmost determination that her customer gets total satisfaction.

FRONT ROW SEATS
Joe is taking out his girlfriend to see a play when his lactose intolerance strikes at the exact wrong time.

MEDIUM
Derek is tired of being viewed as a small man when in fact he believes himself to be a warrior of men.

THERE HE IS
Pete doesn’t know how to get rid of his co-worker Andrew from constantly bombarding him with insignificant conversation.

GOOD COMPANY
Loretta has a crush on a man that works in a local restaurant.  She expresses this to her daughter for the first time and shares a story with her.

BEER AND BOBBY’S LASAGNA
Kutch owes his buddy Barry a few favors and is called upon to help him move Mrs. Maples out from her home.

OVER THE MOON
A romantic comedy about a first date with a couple from two completely different centuries.

ACROSS THE FACE
Bobby has no clue about theatre but he invested money into his ex-brother-in-laws theatre fiasco and wants to give his two cents on how things should be done.

PIZZA FROM CARLOS
Corky is a complete stranger who shows up at a random apartment where she brings and eats pizza with two guys she considers her best friends.

TALK OF TH’ TOWN
This short comedic play takes place in Ireland and is about a husband who is tortured over Christmas dinner.