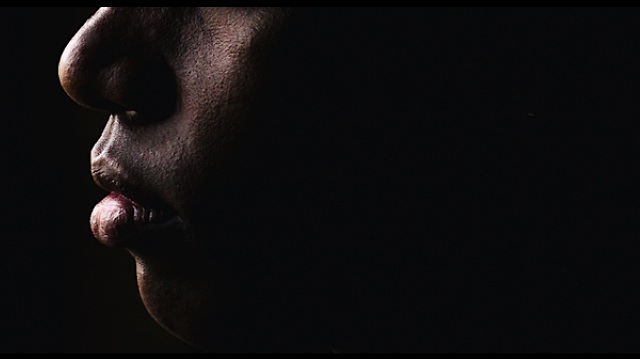 In Vague Stone, fashion designer Robert is speaking with his assistant Lucy in his home about how he feels like an insignificant fraud.

ROBERT:  There’s things about myself I miss. I feel like a fraud to myself. (beat) This image, this brand; I’ve been living up to it for so long I’ve forgotten who I truly am. I’ve become clouded by my own hype. And now what? I’m a sparkle in the distance. That vague stone people gawk at and are frightened by…where’s the enchantment? I don’t seem to give off the scent. The charm, the glamour..excitement. (beat) I would really love to punch Mario dead in that giant head of his. Have you ever seen a publicist with a head that big? I’d like to crack it open to prove how empty he is. Constantly bickering in the dark on how I should be. I swear if I had the sense, I would have designed a nutcracker by now, big enough to take care of that dreadful noggin. (beat) I’ve somehow become too rowdy for the softies in this game; everybody’s so worried about public perception. I think that’s wrong. Isn’t that wrong? We all have scandals, dear. It’s only a question of who hides them deeper. People secretly crave authenticity, they want honesty, they don’t want the same cookie-cutter bull they’ve been spoon fed over and over. (beat) I’m not here to be cute. I’m trying to say something! Why do you think so many people tune out? We’re all tired of seeing different spin-offs of the same crap..everything keeps repeating! WHERE’S THE TRUTH? 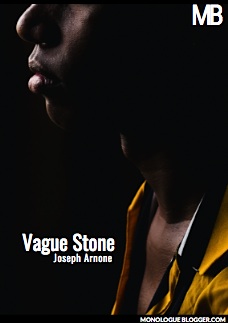 In the one act eplay Vague Stone, Robert is not happy with who he has become as a designer in the fashion world.  He confides in his assistant Lucy over his ordeal.  1 Woman, 1 Man.  Drama.