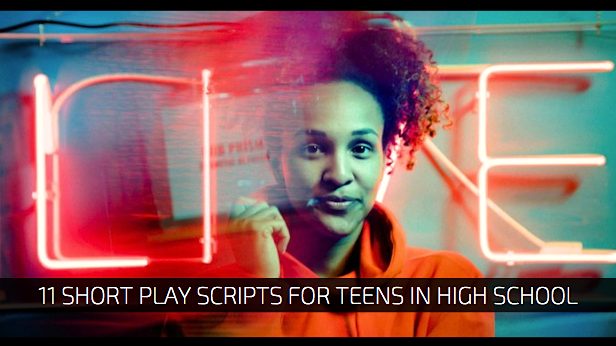 We understand it can sometimes be difficult to search for and find a short play script.  MB’s plays are free to use for educational purposes such as in high school drama class.

The plays we’ve selected to share with you here have received a positive response from students and acting teachers.  Our short plays are original and contemporary, only published through Monologue Blogger.

MB strives to consistently deliver new published works for students and drama classes around the world.

PLAYING THE VICTIM
Sally goes to visit her friend and encounters yet another outburst of negative energy.  Sally has had an ongoing issue with her friend, who always seems to be in some bad state of affairs.  In this short play, Sally desires to work out the problem or get rid of her friend.

MY SIDE OF THINGS
Clara and her sister never seem to get along and in this short play, Clara confronts her sister once and for all to get their relationship in order.

INNER CORE
This short play has a touch of the scifi to it.  Shelly regularly goes to therapy and it doesn’t seem to be doing her much good.  During one particular visit she mentions how she wishes she can be reprogrammed…her therapist may be able to provide for her exactly what she asks for.

SOMETHING ELSE TAKES OVER
On a visit to her Aunts house, Taliya sheds light on her explosive temper and how she wishes she can remove it, even in the face of her difficult mother.

TYPICAL TEEN
Shadira is a prodigy who has a natural gift and special work ethic when it comes to her skating ambitions. However, she simply can’t d it all alone and in this short play she reaches out to her mother about how she needs a stronger support system in place so that she can thrive. 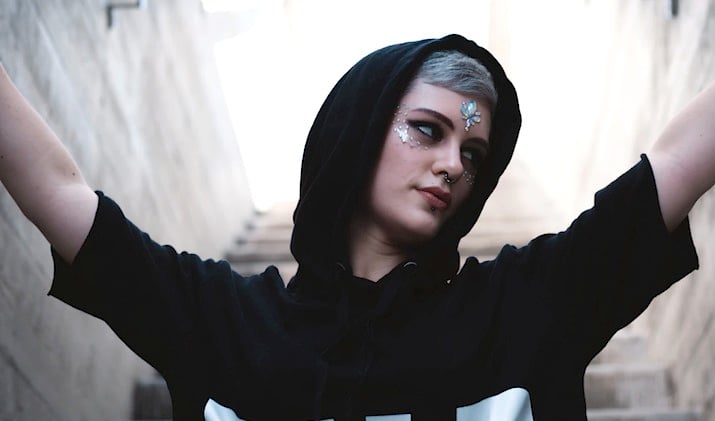 MAPLE ROAD
Marshall Isn’t s sure if he like girls or boys.  He has been keeping all of his emotions tied up inside himself and he makes an attempt at reaching out to his father for help.

THE PIT OF MY STOMACH
Nina lives somewhat of a gypsy styled life with her father.  The two embark on traveling and living from motel to motel across the country, all while performing robberies and other criminal activity to survive.

ANGEL PRAYERS
Milani has been having a rough go at school and in her life in general.  Nothing she seems to do make anything better and in fact only makes things worse.  The short play unfolds in the woods when another student from school takes notice of her and they talk.

RESET BUTTON
Lana has her long time friend stay at her place for awhile but things have gotten out of hand.  In fact, Lana’s friend has a substance abuse problem and in this short play things come to a head.

AGREE TO DISAGREE
Harpa has a new friend that she’s been hanging with and the two get along really well but the one big problem is that Harpa notices her friend always agreeing with her, rather than voicing her own honest opinion about things in general.

PROTECTIVE SHIELD
For the longest time imaginable, Rita has been locked off from her emotions when communicating with friends or family.  She is concerned that she has a serious problem and in this short play she opens up to a good friend about it.