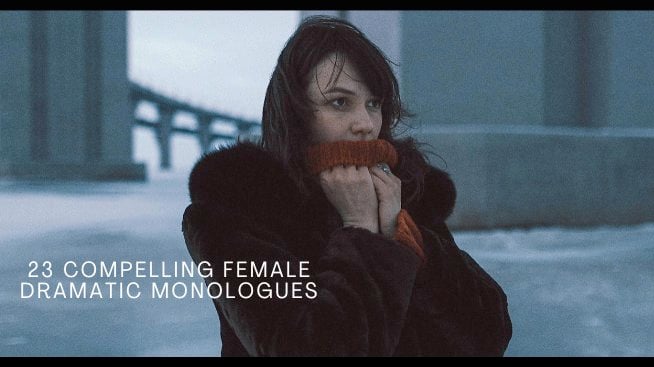 THE INTELLIGENT KIND
Trudy struggles with what her gut is telling her when it comes to signing a document to grant legal guardianship to a Mr. Hawley for her son Charles.  Mr. Hawley represents a special school for gifted children.

THE ECHOES OF OUR EXISTENCE
A strong willed woman who speaks from her heart and has a deep intelligence to manipulate anyone to get what she desires.

HOUSE ON THE LEFT
Sharon is readying herself for a month long trip all alone in order to save her marriage and all she needs to do now is let her husband know.

AS IF SHE WERE MEDUSA
Delilah explains to her friend Mrs. FlowerPotter the reasons why she needs her sister Harriet (who is living with her and her husband Barron) to leave their guest house.

COME WITH ME, BACK HOME
Mom resists her sons pleas to take her out of the pub and back home safely.

GROWING CONCERNS
Heather is struggling with her husband Garth over the robot companion they had designed and created for the daughter they love.

TRUE BLUE BOY
Abilene pleads with her long time friend Chip to help her rescue her son from a bunch of criminals that intend on killing him.

THE SHARPEST TOOL IN THE SHED
Darla questions whether or not Chuck has contributed to theft during his watch of the warehouse he is responsible for.

DRAGONFLY WHISPERS
Flora tends to believe that there is something strange taking place behind her kitchen wall.

HONEY COMES FROM BEES
Lora’s dream has come true, just not the way she had hoped as her son Early had gone missing years ago and suddenly returned. 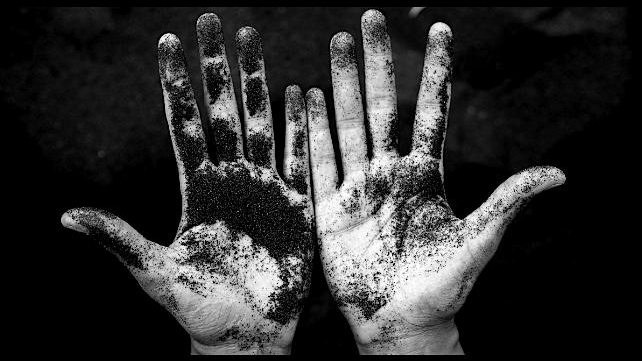 NO HARM IN ASKING
Luzzy opens up to her stepson about her own upbringing which makes them both realize they have a lot more in common than they ever thought.

SEASONS CHANGE
Milda has recently had a rude awakening about herself and recognizes the fact that she needs to make major adjustments to feel fully in control of her life again.

SAFER PLACE
Elaine fights to become the legal guardian of a boy who lives next door from her.

LAST DAY OF JUNE
June attempted suicide and failed.  Her next door neighbor happens to check up on her due to a disturbance, but perhaps June didn’t fail at her attempt.

THE BROKEN PIANO
Peggy blames her mother for all her attempts at treating her kindly because she believes that there is something more sinister lurking beneath her mother’s motives.

WALKING SHADOWS
While sitting in a parking lot thinking of ways to rob a child so she can claim one as her own, Felicia justified her motives to herself.

SMILE PRETTY, ALICE
Anita calls out her neighbor for making the assumption that she believes she is cheating on her husband while he’s away.

ECHO CHAMBER
Mrs. Henley has never been able to have children, no matter how hard she has tried to conceive but there may be a dark path too tempting for her to pass up, in order to have a child of her own.

TO THE LAKE
Barb has always felt a bit awkward as a person and she finally admits to Sam that she believes she used to be a ferocious crocodile.

TEN YEARS GOING ON YESTERDAY
The moderator for a woman’s group therapy session opens up about her own pain.

SECOND LOOK
All Cher would like to happen one more time is someone to give her a double take based on how good she looks.

GLEAM OF DAWN
Annie can stand the routine of life her and her husband live and she desperately needs fun, excitement and adventure before she goes mad.

NATURAL HABITAT
Despite how close her boyfriend and son are, Cherry gives her boyfriend his walking papers because she doesn’t believe he’s going to be the best fit for what she want for her son’s life and her own life as a family.