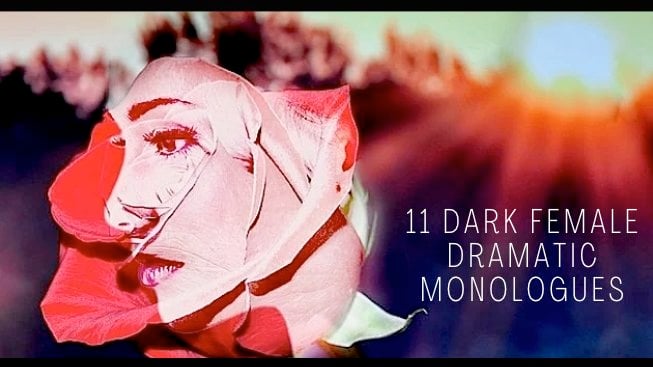 TWO SHADES AWAY
At some point this person had shifted her life in a different direction and hasn’t felt the same since.

SLY STATEMENTS
She doesn’t want her boyfriend caring less about being kind to her.

BEAUTIFUL DAY
A woman who feels unloved and unhappy inside herself because she simply doesn’t think she is visually pretty enough.

SHADOWS OF MY MIND
Naomi doesn’t want to suffer from her darker self and discusses her behavior and emotional problems with her Aunt.

DON’T LEAVE ME WITHOUT MUFFIN
A terrible parting between mother and daughter.

MIDSUMMER NIGHT
Chanade suffers from depression and has gone to a cliff with the intention of jumping off of it.

NO COMPARISON
Cordelia is a pretty woman who always attracts men but her issue is due to the fact that she is only attracted to women instead.

BETTER VERSION OF JENNY
Jenny is trying to finally come to terms with shedding her darker self.

TREAT ME NICE
Corinne just wants to get along with her mother.

NEGATIVE ENERGY
Rose is not interested in having her roommate’s sister move in with them.

LICK MY WOUNDS
Crystal feels it’s time to break up with her boyfriend and in this monologue she feels him out on it.