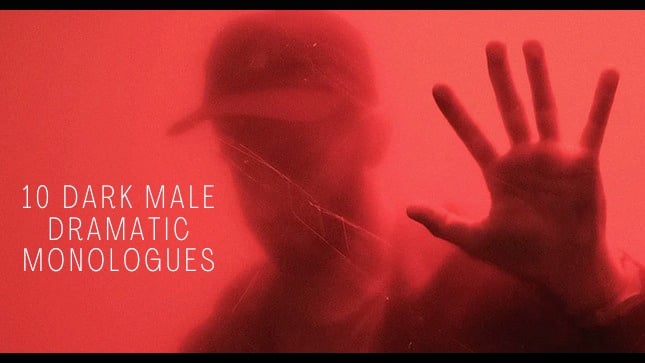 DARK PLACE
Jeffrey speaks with his friend during visiting hours at a mental asylum.

CHECKING IN
Rob visits his father whom he has not seen in nearly sixteen years.

LAND OF THE FORGOTTEN
George and Kim are two strangers who have met in Central Park and have an enlightening conversation.

ALL THAT MATTERS MOST
Clyde is met with major financial losses and doesn’t know how much longer he can take care of his family.

EYES OF MY DAUGHTER
Mugsy’s daughter has disappeared and he blames himself for her loss.

FOOD ON THE TABLE
Chuck gets wrongfully accused of theft at his job and fights with his superior to keep his job.

ROAST BEEF MEANS EVERYTHING’S GRAVY
Jerzy gets told by his father that he isn’t going to be taking over the family motel business.

MORE WAYS THAN ONE
Porterfield is a bad acting teen in school who may have a shot at improving himself and turning his life around because of Principal Agnon.