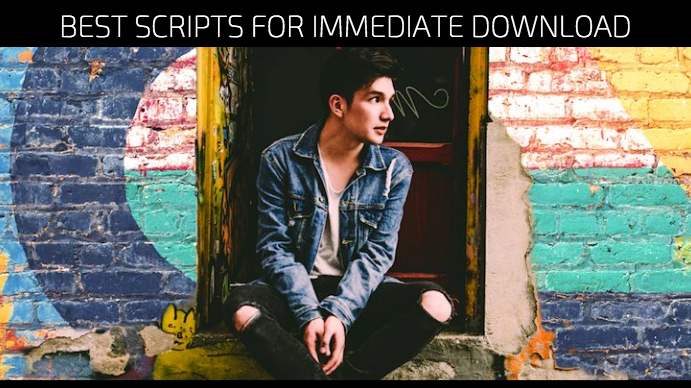 HURRY UP, PLAYA
One brother tries to help the other brother find his playa mode.

HAROLD’S EAR
Uncle Harold has been jamming cotton balls in his ears to avoid the torment from his niece’s music playing, but as luck would have it, the cotton balls won’t come out.

DEVIL IN MAN’S EYE
Good ole Marv is money pressed and turns to his neighbor Patty for a loan.

THIS SIDE OF THE COUNTRY
Jim is desperate to sell Henry a new set of kitchen stoves for his restaurant but can’t seem to close the deal until a bit of luck enters the situation.Match

MADE IN HEAVEN
A young pair of lovers and the unexpected vulnerable side Mick decides to show.

PERFECT LITTLE BUBBLE
After a freak out emotional episode takes place from Roxy, Harper reconsiders the idea of proposing to her.

DIAPER DIAMONDS
Dan argues with his wife when he discovers that the diamonds he hid in their baby’s diaper may have been thrown out.