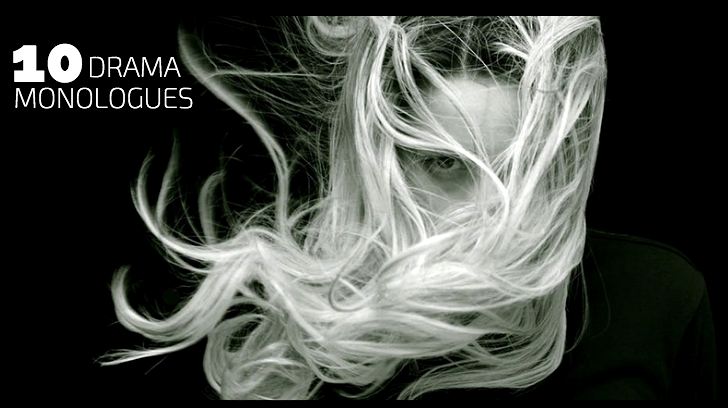 1-2-3 minute monologues in length for drama auditions for women, men and teens.

THIS SIDE OF THE MISSISSIPPI
Quinn hates his life and needs an escape plan but when a dust storm covers his town something wild may happen that gives him his chance.

TOAST OF BROADWAY
Charlie wants nothing more than to get out of his own way and take care of Tula the way he imagines he could.

EYES OF MY DAUGHTER
Mugsy is going out of him mind over the loss of his daughter.

ROAST BEEF MEANS EVERYTHING’S GRAVY
Jerzy is all set to take over the family motel business but his father has different plans and things get only worse from there.

SAND ANGELS
Lenora is doubtful of the happiness she’s had in her life but her boyfriend lifts her spirits.

GAP IN THE SHELF
A son who feels like an outcast by his parents with no love whatsoever.

A REASONABLE PLAN
Shabe is caught in a trap that he doesn’t know how to get out of and he may have to do something he quickly regrets.

WHAT EVER HAPPENED TO LUELLA BEANS
Clarabelle learns the dark truth of who her real mother is and what happened to her.