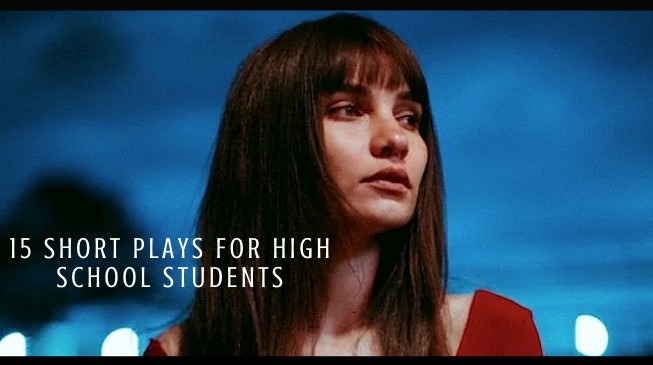 Topics include social acceptance, spirituality, forgiveness, dating, trust, individuality and so much more.

PROTECTIVE SHIELD
Rita talks to someone for the first time about how she doesn’t ever seem to be capable of revealing her truest feelings.

ACTING DIFFERENT
Cassandra’s boyfriend likes to show off and act like he doesn’t care about his girlfriend whenever he’s in front of his friends.

THE BEAR
Tiffany has a big heart and she struggles with allowing people to take advantage of her.

TWO SHADES AWAY
Melanie is confused as to which direction she wishes to take in her life when it comes to knowing who she truly is as a person.

A SENSE OF BELONGING
Beverly feels isolated in her life because she has no friends at school.

MY SIDE OF THINGS
Clara makes an effort at talking with her sister in order for them to get close again.

PLAYING THE VICTIM
Sally visits her best friend but as usual, receives nothing but negative energy and pessimistic attitudes. 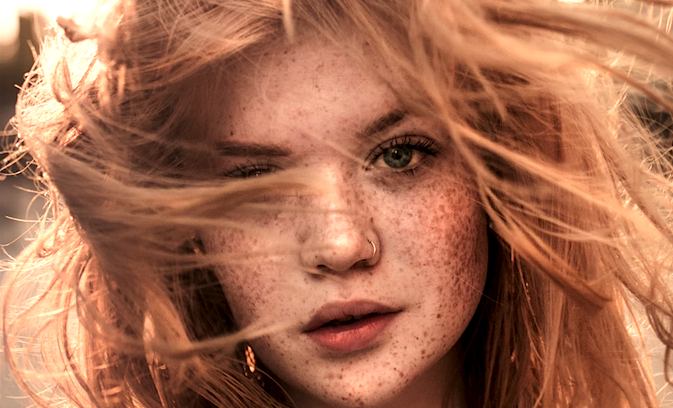 WASTED TALENT
Donnie talks about losing one of his closest friends and how he wishes he would have done something more to save him.

PHONE CALLS
Meagan talks to her friend about the silly games guys play after they first meet you, by not calling for three days.

FOUR SUMMERS AGO
Evandra and her sister Selene make an attempt at working out their differences and finding some common ground in which to connect.

RATHER BE A MAN
Kim is so over men’s cheesy one liners when it comes to approaching her while out in public.

BUBBLE WORLD
Jasmine tells her cousin like it is because she sees her becoming much too materialistic while forgetting more important aspects of life.

PLEASE FORGIVE ME
Jesse needs to grow up and learn how to speak properly to his girlfriend before he loses her.

SINCE CHILDHOOD
Zoe hasn’t seen her best friend since he went off to college and now that he’s back she realizes she’s in love with him.

JUST A CRACK
Rayla and her boyfriend have not been getting along whatsoever and in this monologue she gives him an ultimatum.