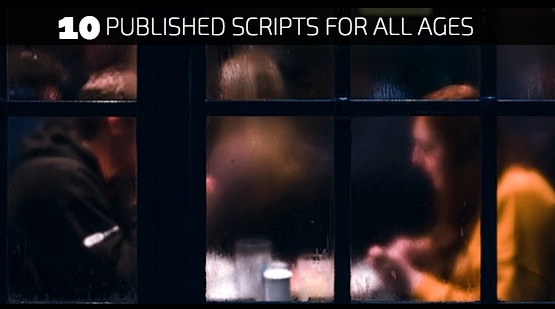 10 Published Scripts for All Ages covers both drama/comedy scripts for actors and creators looking for material to work on.

So long as you develop your project for non-profit purposes, you are welcome to use all monologues/scripts on Monologue Blogger.

10 Published Scripts for All Ages

THE LAST M&M SAMURAI
Dan love his snacks, so much so that he even developed his very own personal philosophy.

THERE HE IS
Pete talks to his buddy about Andrew, a co-worker who seems to be borderline crazy.

FRONT ROW SEATS
Joe and his girlfriend are about to watch a play when Joe suddenly has an emergency to use the bathroom.

PHONE CALLS
Why do men play games whenever they first meet a woman?

RATHER BE A MAN
Kim is tired of me coming on to her with ridiculous one-liners. 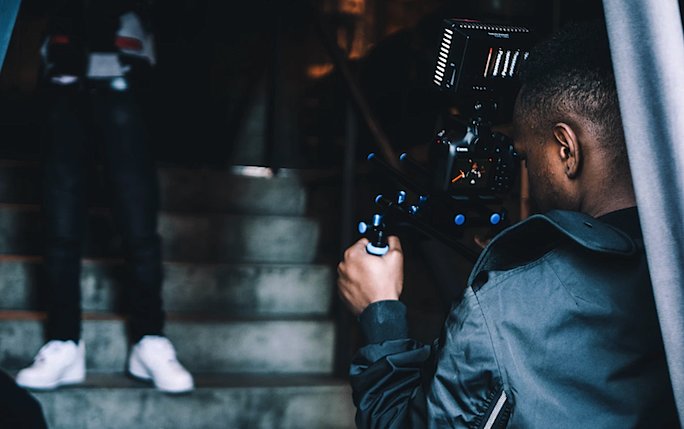 ROAST BEEF MEANS EVERYTHING’S GRAVY
Jerzy gets informed about the reason why he won’t be taking over the family motel business that was originally promised him.

ROGER USED TO BE WILLY
Rosanna is on the run from home but her father’s hired bounty hunter locates her and informs her about the truth of her dad.

THE SIGNING
Eliza is set to get married when her fiance springs a prenuptial agreement on her lap.

TRUE BLOOD TIES
Jena visits her father in prison which is hard enough but keeping dark secrets from him is even harder, especially he is already aware of them.