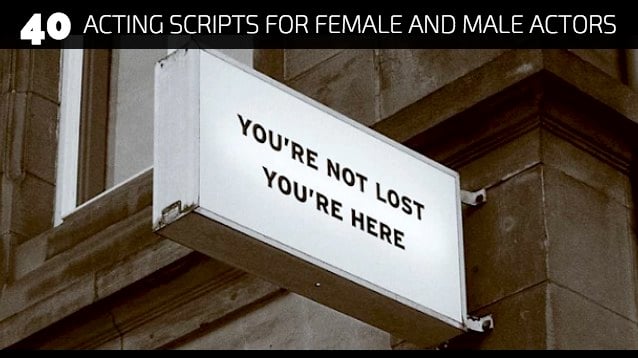 40 Acting Scripts for Female and Male Actors are composed and created just for you from Monologue Blogger.

ALDERONA (1 girl teen, 1 teen guy)
An interesting look at a brother and sister who come from a family that has special superpowers designed to protect human beings on Earth.

ANIMAL BOYS (1 woman, 1 man)
A slice of life from the lower income life in London.

BASKET CASE (2 women)
A comedic tale on a mother and daughter living in Queens, New York and the problems they encounter together.

CAVE OF DA VINCI (3 men)
A serio-comic spin on two burglars who rob the wrong house.

CHEESECAKE (1 woman, 1 man)
A hit woman makes another threat to a man she has already done physical damage to.

CHUTZPAH (1 teen, 1 woman)
A young teen girl who is thinking about skipping home collides with an elderly homeless woman.

COVER STORY
An editorial manager discovers his own true to life cover story. 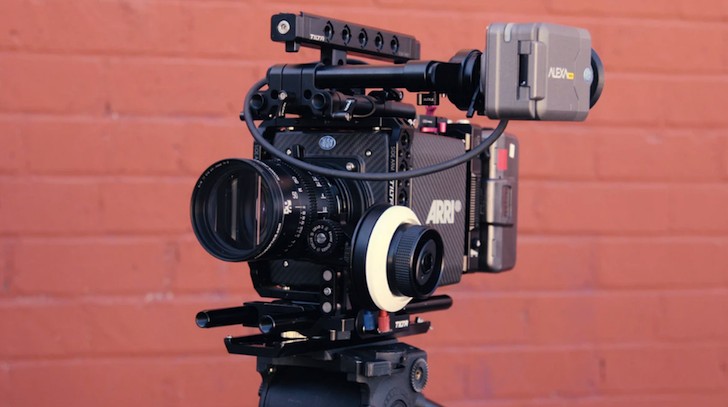 CURVE BALL (1 girl teen, 1 man)
A music talent manager shares a deep personal story with his client in order to truly help her stay on her career path.

DEAD GIRL (2 men)
One friend call another friend about a blond chick who is face down dead in cocaine.

DIRT MOUTH (2 men)
One man wants to buy a gun from a stranger.

EAT BERRIES AND DRINK WHISKEY
A funny sketch of a reporter doing his best to cover a story on the oldest living person on Earth.

ENCOUNTER (1 woman, 1 man)
A period piece that takes us to a couple upon their first meeting.

ENOUGH IS ENOUGH (2 women)
A daughter goes after a nurse who isn’t caring for her mother (patient) in the correct professional manner.

GAME (2 men)
Two friends have an argument about loyalty and trust.

HAROLD’S EAR (1 woman, 1 man)
An Uncle has a cotton ball jammed in his ear that he cannot take out and needs his niece to help him. 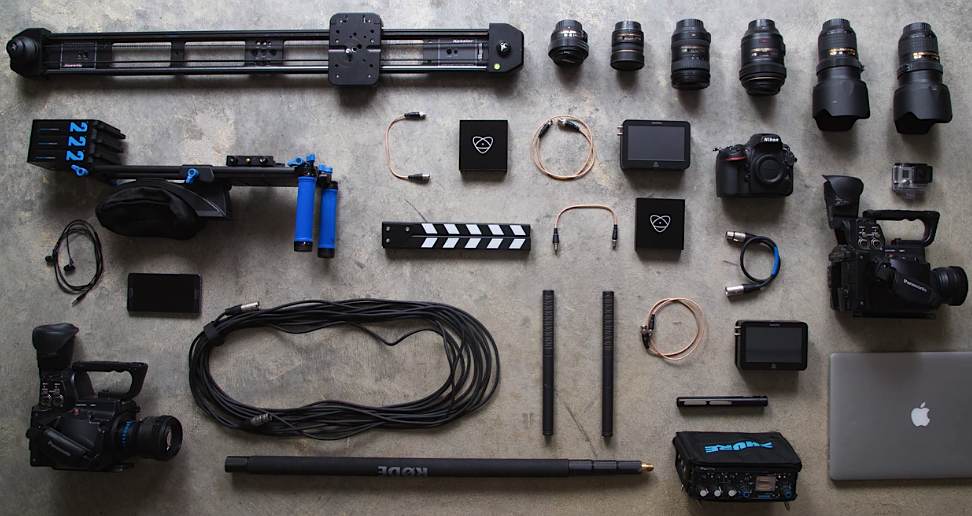 LESS SOAP, MORE BLOOD (1 woman, 1 man)
An actress goes head to head with her agent about doing yet another soap commercial in this comedic script.

MATCH MADE IN HEAVEN (1 woman, 1 man)
When a man becomes vulnerable for the woman he truly loves.

ONE RED CENT (1 woman, 2 men)
An ex-husband and wife do battle over their children for a weekend stay.

CHICKEN CUTLET SANDWICH AND SOME WINGS (1 woman, 1 man)
The underlying issue living in this scene is physical abuse amongst these two teen best friends.

SHRIBBLE (1 woman, 1 man)
Who ever said going vegan was easy must have been joking in this comedy scene. 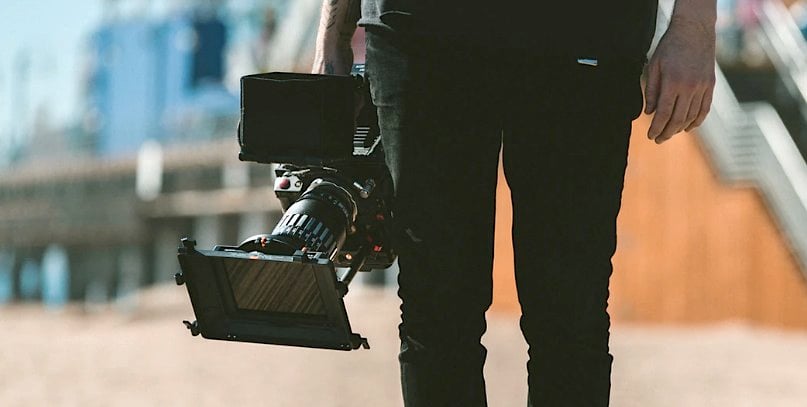 THE CASE OF THE GORGONZOLA TOE NAIL (2 Men)
Pack accuses Burpie of stealing his beloved to nail clipper.

THE HIRE (1 woman, 1 man)
A twisted tale on a boss who hired a hit man to kill a woman he should have never of gotten involved with and it only gets worse from there.

THE SHOW (2 men)
A real life gangster and his ‘video assistant’ do their best to launch a true to life YouTube channel on how to be a gangster.

WISDOM OF THE FOOL (1 woman, 1 man)
Hal’s wife shows up unexpectedly after he tries to get through his depression.

WINDOW PAIN (2 women)
Vickie punched Leslie in the face and this is the aftermath hours later.

YOU ARE SAFE NOW (1 woman, 1 man)
Jenny meets with Davey after he was beat up from his boyfriend.