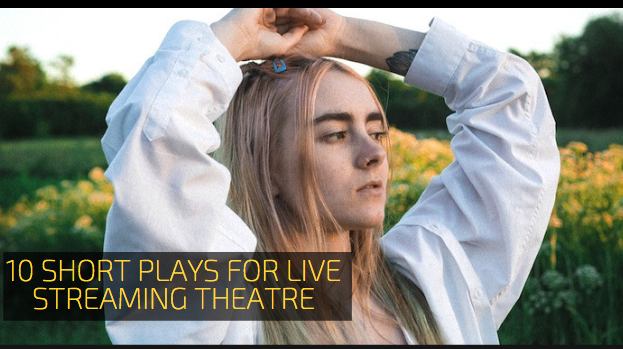 The context of the following plays shared here are based within one location, have minimal characters (4 or less) and are all dramatic.  Some of these plays have already undergone live streaming and have proved to be engaging.

THEM CANDLES (3 characters, drama)
A loving yet overprotective mother and her ill daughter argue over Kendra (daughter) going out on a date.

TOAST OF BROADWAY (2 characters, drama)
A couple battling their demons for the future of their dreams on the verge of breaking things off for good.

THE OTHER HALF OF MADELINE (2 characters, drama)
The disturbing truth of what really happened to Madeline’s daughter gets revealed to her son who is desperate to learn the truth. 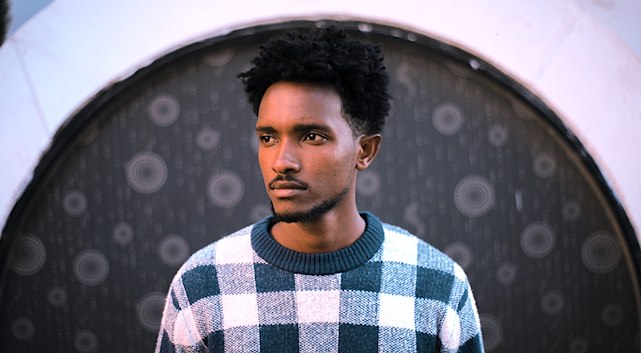 TREAT ME NICE (2 characters, drama)
Corinne and her mother do their best to get along but they never see eye to eye.  Throughout their turmoil there may be a glimmer of hope in an unexpected place that connects them.

GONE TOO SOON (2 characters, drama)
Tarva has it rough being a single mom raising two kids at a young age and to make matters more difficult, she looks after her father, since her mother recently passed away.

VOICES IN THE TREES (3 characters, drama)
Marina gets made fun of from her brother, despite his knowledge of her having problems.  She stands up for herself and her mother does her best to keep things calm.

DON’T LEAVE ME WITHOUT MUFFIN (2 characters, drama)
A mother and daughter face off when things have finally reached their end in more ways than one.

A SHADE OR TWO DARKER (3 characters, drama)
Racism play a significant role within the confines of this small unit family but the truth sets one of them free.