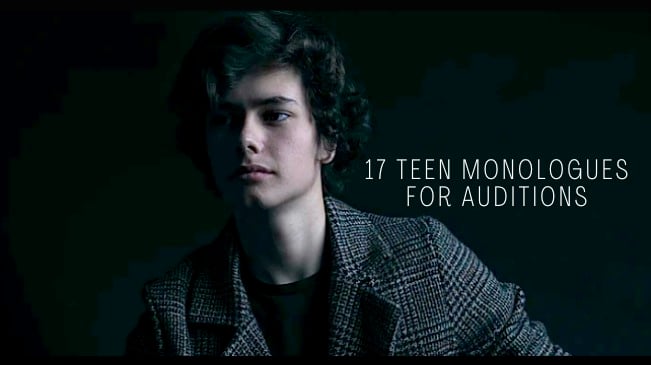 You will find drama/comedy in our collection from 30 seconds, 1-2 minutes plus. Topics include family, friendship, high school, college, love, trust, work, health and food.

SEE ME – female
Alina’s dream is to be an actress by getting into her first step into drama school.

CHECKING IN – male
Rob and his mother were abandoned many years ago by Rob’s father but now Rob’s mother is dead and he seeks out his father for answers.

ATTENTION – female
Michelle tries talking with her sister to make deep changes in order for their family to stay happy.

MAPLE ROAD – male
Jim struggles with his identity and is afraid to talk to his dad about it.

ONE-WAY CONVERSATION – female
Bella needs to have her mother be more aggressive in supporting her ambitions.

DARK SIDE OF MY MOON – male
Job is one of the most fierce competitor’s at school basketball and he talks to his brother about going too far.

AGREE TO DISAGREE – female
Harpa wants to see her friend be more honest with her.

DARK PLACE – male
Jeffrey gets a visit from a friend at the asylum he calls home.

POTATO HEAD – female
Ronda would like to see her cousin stop watching TV and instead make new life experiences. 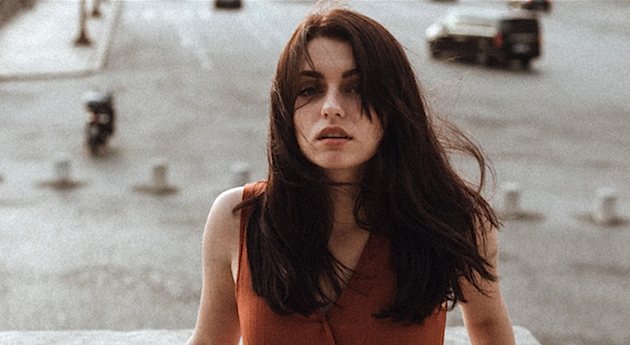 WASTED TALENT – male
Donnie talks to an audience in this one-act play talking about the loss of his good friend.

TYPICAL TEEN – female
Shadira feel alone when it comes to any emotional or intellectual support for her figure skating.

MORE WAYS THAN ONE – male
Porterfield is offered a chance to redeem himself and change his ways when hi principal makes him an offer to become an angel.

JUST SO YOU KNOW – female
Sally wishes her older sister spend more time with her and treated her like a friend.

PLEASE FORGIVE ME – male
Jesse tries his hardest to treat his girlfriend right but he may not be capable of giving her what she wants.

MY SIDE OF THINGS – female
Clara calls her sister out on her nasty ways.