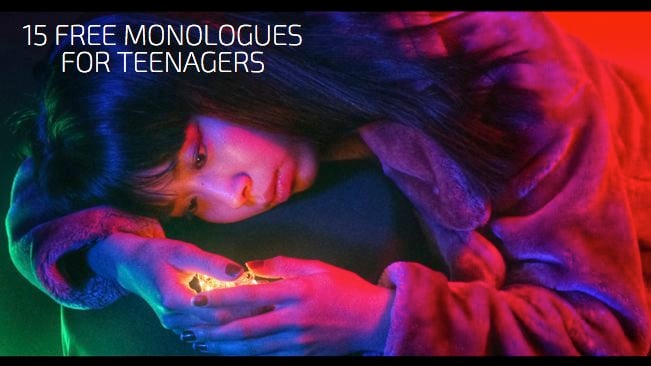 15 Free Monologues for Teenagers is a collection of drama/comedy pieces for teens to use for auditions, videos, reels, class or competition.

Topics include vulnerability, intelligence, crime, eternity, exaggeration, mischief and many other subjects.

PROTECTIVE SHIELD
Rita has the hardest time being ‘soft’ with people she cares deeply about and in this monologue she discusses her troubling time with being more vulnerable.

THE OUTCOME OF DESIGN
Jeffrey is intelligent beyond his years and has a deep discussion with his friend about life and the stars.

SLY STATEMENTS
this monologue piece is about treating your boyfriend/girlfriend with respect and not taking them for granted.

CHECKING IN
After making a promise to his mother, Rob seeks out his father with the small possibility of becoming friends.

THE PIT OF MY STOMACH
Nina has an difficult relationship with her father because they survive life by hustling and committing criminal acts.

MORE WAYS THAN ONE
Porterfield is in trouble again with his school principal but this time things don’t go the way he expected.

SINCE CHILDHOOD
Zoe is in love with her best friend Ricky and while he visits town from college, she does her best to end their friendship, since he claims he loves someone else.

DARK SIDE OF MY MOON
A competitive basketball player may take things too far while on the court. 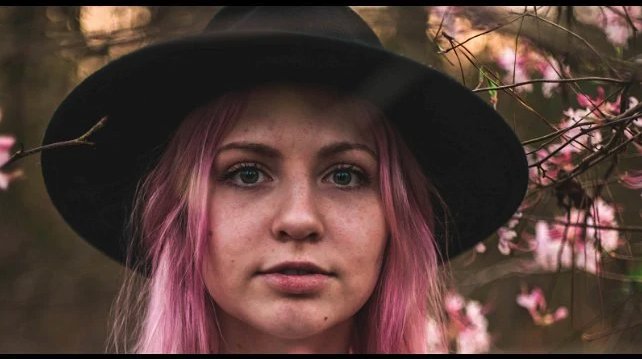 COVERING DISTANCE
Two strangers meet on a train and have a positive impact on one another’s lives.

ROSE TO ASH
Aggie has been raised by her uncle in a terrible part of town, with no future prospects she makes a decision that will affect the rest of her life.

OTHER SIDE OF THE CHASM
Chad has never fit in with the other high school students and he finally lets out how he feels in this monologue.

INVISIBLE ROADS
Jud is in need of money and turns to her friend to see if she can borrow a weapon in order to rob a gas station.

PEANUTS ON THE DOLLAR
Chester is stressed over taking care of his mother’s well being and may run the risk of committing a crime.

WASTE OF TIME
Byron wants to grow his business.