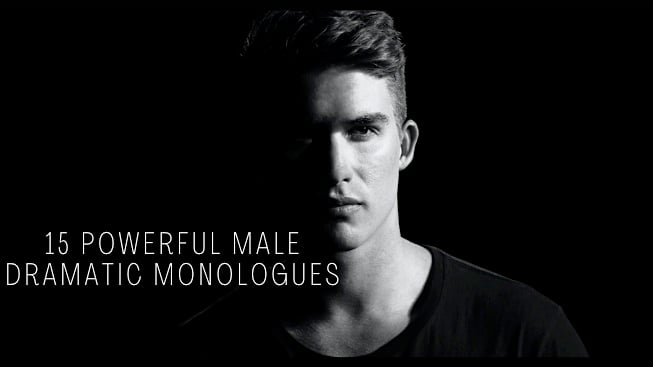 CHECKING IN
Rob finds his father after not seeing him for over fifteen years.

LAND OF THE FORGOTTEN
George and Kim are two strangers that start a conversation that sheds light on life.

STAY THE NIGHT
Wilkin is a private man and when his mistress starts poking him with questions about his life, his reaction isn’t expected.

THIS SIDE OF THE MISSISSIPPI
Quinn works at his local diner dreaming of the day when he can become someone else.

TOAST OF BROADWAY
Charlie loves to gamble and loves to drink, even more so than looking after the woman he calls his soul mate.

MORE WAYS THAN ONE
Porterfield is brought into the principals office for punching a fellow student in the face.

EYES OF MY DAUGHTER
Mugsy is down on himself for his relationship with his daughter which only worsens after she disappears.

ALL THAT MATTERS MOST
Clyde is losing his business in the face of marital problems and he doesn’t know how much more he can take.

ROAST BEEF MEANS EVERYTHING’S GRAVY
In this one-act drama, Jerzy discovers that his Father is planning to sell the family Motel that was suppose to be handed down to him but this isn’t the only thing he sadly discovers.

EVEN THE COLOR BLUE
Johan wishes to tell his father that he is gay but his mother won’t allow him to do so because of something terrible.

RAY RAY’S STORYBOOK
Marlo has yet again bailed his cousin out of trouble at their local pub for fighting.

GAP IN THE SHELF
Tension rise at this small family gathering during dinner when a son gets in trouble for reading a book.

A REASONABLE PLAN
Shabe is in way over his head with professional criminals who want him to commit a crime in order to break free from them.