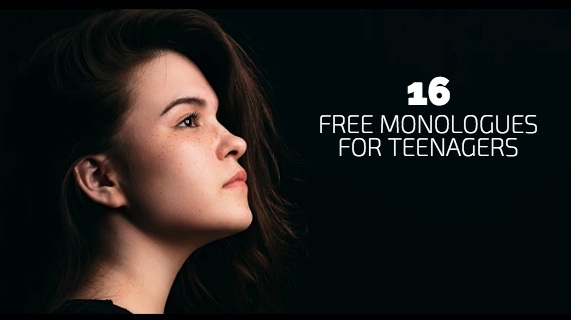 16 Free Monologues for Teenagers are for young actors searching for audition material for competitions, contests or drama class material.

VOICES IN THE TREES
Marina is fed up with being treated differently than anybody else.

LICK MY WOUNDS
Crystal feels that if her boyfriend is treating her differently, it may be time to breakup.

THOSE DAYS ARE OVER
Marsha and her sister are arguing again over the issues that drive their family over the edge.

CHECKING IN
After giving his word to his mother before she died, Rob journeys out to find his real father with the possibility of making amends.

ROGER USED TO BE WILLY
A period drama about a runaway teenager and the man hired to find her.

MORE WAYS THAN ONE
A teenage troublemaker gets a chance that could change his life.

SINCE CHILDHOOD
Zoe is back from college on summer break and meets with the best friend she realizes she’s in love with. 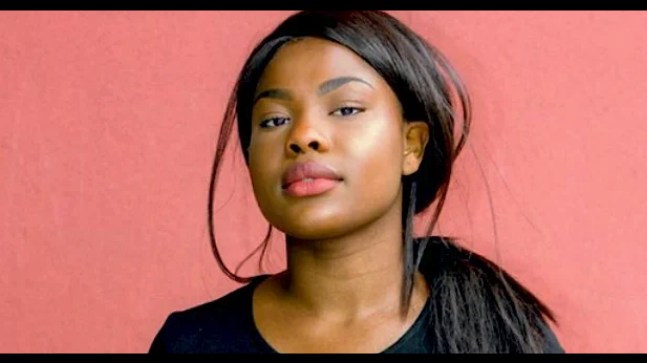 MIDSUMMER NIGHT
Chanade comes from a well to do family but that doesn’t mean she’s got it easier than most.

ROSE TO ASH
Aggie has literally reached the end of her rope and feels forced to make a terrible decision.

OTHER SIDE OF THE CHASM
Chad has always been a loner but for once he would like to be considered friends with everybody.

INVISIBLE ROADS
Jud wants to do perform a robbery in order to buy her way out of town for good.

PEANUTS ON THE DOLLAR
Chester looks for a new solution to take care of his mother.

WASTE OF TIME
Byron struggles to grow his business while remaining in school.

BEHIND THE EIGHT BALL
Helena talks to her friend about the struggles she has to get through each day on her own.