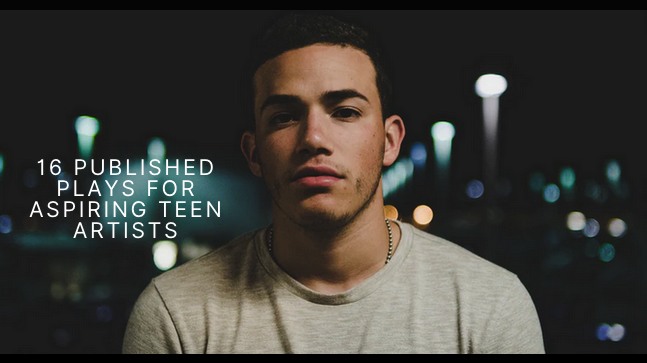 MOMMA, I’M NO FOOL
Daphne has been in communication with her real father and is readying herself to meet with him for the first time.

SEE ME AS A STRANGER
Today is the day that Gordy begins to recognize his responsibilities he must be willing to own in his life.

ATTENTION
Michelle feels that her sister is the constant drama queen and wants to know why she always needs negative attention.

CHECKING IN
After promising his mother on her death bed that he will locate his biological father to make amends, Rob keeps his promise but isn’t shy about expressing his anger about how he feels.

STRANGER IN THE ROOM
Andrea has recently moved to a new town and new school with her family but things aren’t as perfect as they seem.

RESET BUTTON
Lana sets the record straight with having a friend stay in her apartment making living life way harder than it needs to be.

DON’T LEAVE ME WITHOUT MUFFIN
During the middle of the night Ginger is sneaking out from home but her mother stops her before she can leave. 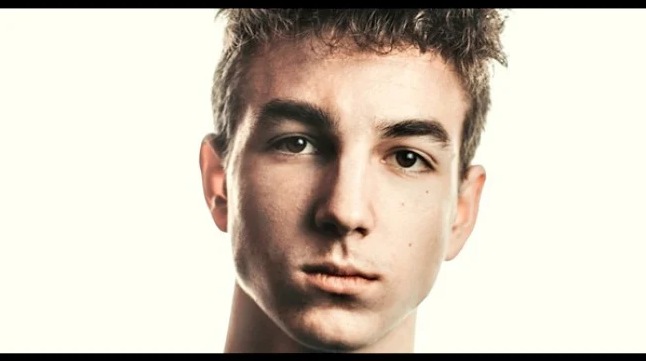 LOVE IS A STRONG WORD
Mischa confesses to her boyfriend that she wants more out of life before she settles down on a relationship and way of living.

SLIVER OF SINCERITY
Lenora calls her sister out for never being stand up and true to being a caring sister when she needs her.

NOWHERE NEAR HAPPY
Ava is a successful entrepreneur and wishes to help her parents financially but they won’t allow her due to their pride and work ethic.

TREAT ME DIFFERENT
Marshall has been battling himself internally as to his true identity and makes a failed attempt at talking to his father about what he’s going through.

THE NEXT CHAPTER
After living in California to pursue her dreams, Emily comes back home and tells her best friend all about what really went on while she was away.

THE OUTCOME OF DESIGN
Jeffrey is a science expert who loves all things astronomy and shares his deep believe and philosophy on why we all exist on Earth.

THE PIT OF MY STOMACH
Nina is sick of lying for her father and letting him get away with his criminal activities just so they could survive.

SOFT SONG
Tina is a young music prodigy poised to come out with her first album but this work happens during the weeks when her Grandmother is dying, trying to celebrate her last birthday.  Tina isn’t certain she could attend the birthday event.