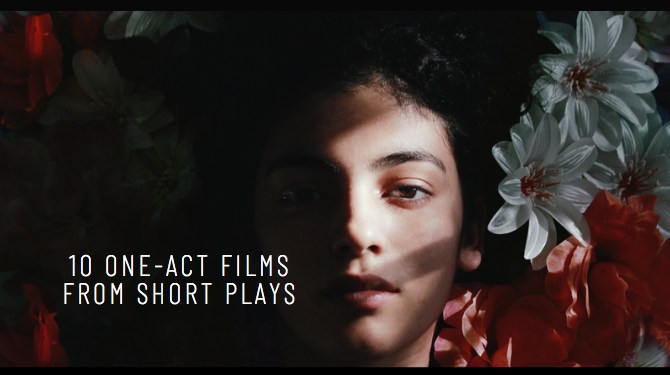 Monologue Blogger knows it can sometimes be difficult to find a good story worth putting on-screen.  At MB we generate scripts to help creatives find material they can invest their passion into.

Any script shared below is for non-commercial projects and is provided with a snippet taken from the play script for you to decide if it’s a story you would be interested in making.

Of course you are always invited to view our scripts section, where you can access any script you want instantly.

GRACE PERIOD (comedy)
Burt is an editor trying to financially survive during a pandemic with his roommate Ralphy who could care less…about everything.

FACING THE SUN (drama)
Chester and Tom are two soldiers still alive on top of a mountain during a winter storm.  They desperately need a rescue chopper but aren’t sure if it’s ever going to arrive.

DARLING FACE (comedy)
Judd is trying to figure out why his newly wedded wife Beverly is so unhappy and why she wants him to build her a rocket ship.

EVEN THE COLOR BLUE (drama)
Johan wishes to come out to his parents but when he arrives back home he learns about his father being terminally ill.

NIGHT OF THE PARTY (serio-comedy)
Ronon and Paggie are readying themselves to go out for an event but Ronon doesn’t want to leave and instead wants to stay home and drink.

A SHADE OR TWO DARKER (period drama)
Lyndon and Gertrude are trying to figure out what to do with their son Lion in terms of how different his behavior has been towards them and why he is in fact darker skinned than they are.

ICE CREAM FROM A WINDOW (serio-comedy)
Barbra has been feeling like she is losing her mind and while visiting an ice cream parlor with her friend begins to release how she truly feels.

NOBODY CARES (comedy)
A couple visits a clothing store when they encounter a sales representative that comes off way too aggressive when wanting to make the sale.

MR. BAD MOOD (drama)
Vince visits his father at the lighthouse where he works because he refuses to come back home.

WITHERING HOLOGRAM (sci-fi drama)
Landon depends on artificial intelligence by way of a hologram to help him cope with the loss of a woman.