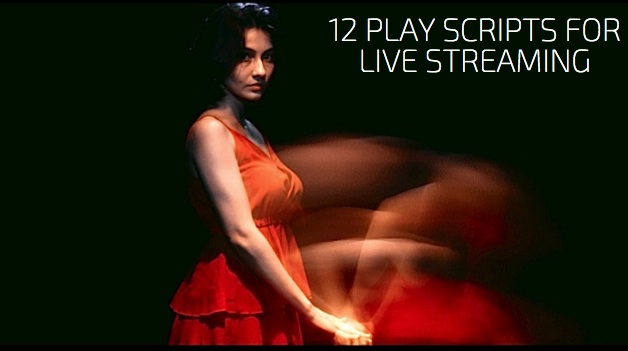 Monologue Blogger has thousands of monologues, scripts and plays that you may use for online readings and assignments.  We would like to share the following 12 plays because they take place in one location with minimal characters.

Most of these plays are two hander pieces but we’ve also included a few third person minor characters in some scripts that may also suit your needs if you needs that as well.

WHATEVER HAPPENED TO LUELLA BEANS? (2 person)
Rebecca finally admits the horror she’s been living with when she confesses to her daughter that she’s not her biological mother and the reason of how their family came to be

BLOOD ON YA HANDS (2 person, minor 3rd character)
A dark and personal look inside the mind of none other than Jack The Ripper.

THE OBSERVERS (2 person)
A private establishment and a new recruit ready to be released back into the world…what could go wrong?

NEGATIVE ENERGY (2 person, minor 3rd character)
Rose gets asked to allow her roommate’s sister to move in for a while and she freaks out over the suggestion.

AT THE END OF THE DRIVEWAY (2 person, minor 3rd character)
Margaret’s boyfriend has been released from prison, only he isn’t welcome back in her and his child’s life.

ISOLATED ROMANCE (2 person)
Victor has become famous and begins to question the authenticity of his best friend Samantha. 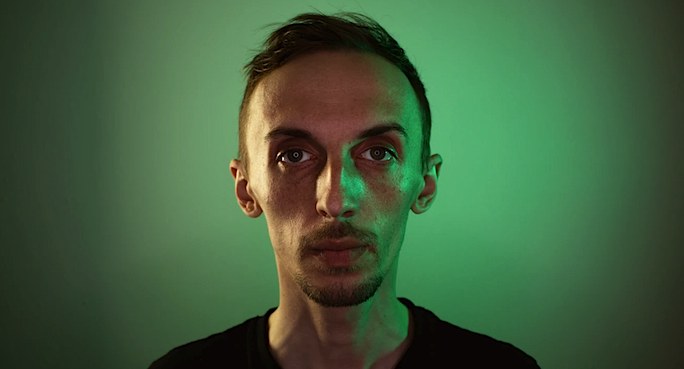 NATURAL TENDENCY (2 person)
Romella opens up to her assistant about her true feelings about her son Lawrence.

GLIMMER OF LIGHT (2 person)
Neighborhood gangster Beck gets challenged by local punk Woodrow over the money owed to him from Woodrow’s girlfriend.

THEM CANDLES (3 characters)
Kendra suffers from a lung condition that forces her to remain inside her home most of the time but she’s secretly dating a young man that she fights with her mother over being with.

THERE WAS A TIME (2 person)
Chuckie wants to get financially ahead in his life but keeps choosing the wrong way by taking unnecessary short cuts with his savings.

MAKING GOOD ON A FEW PROMISES (2 person, minor 3rd character)
Jean gets an unpleasant surprise visit from her father when she finds out he needs money because he is in debt to the mob.

EVEN THE COLOR BLUE (2 person, minor 3rd character)
Johan is finally ready to come out of the closet and be his truest self to his parents but his father’s sudden illness blocks his freedom.