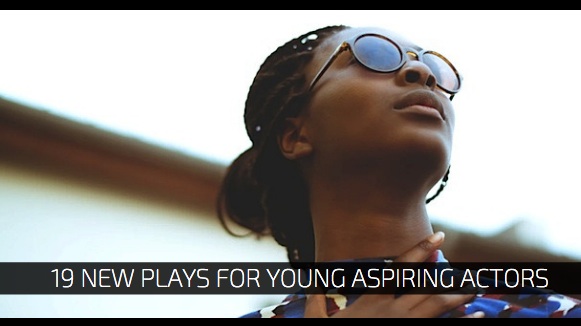 The 19 New Plays for Young Aspiring Actors are selected for young theatre creators who are searching to discover original material for the stage.

THE NEXT CHAPTER
Emily returns home after spending a year out west.  What could have been a remarkable journey was turned into a horrific experience that she can only fully express to her best friend Dar.

WHAT EVER HAPPENED TO LUELLA BEANS?
Clarabelle receives a rude awakening when she is told that her mother isn’t really her mother and learns the factual truth of what truly happened in the past.

ONE-WAY CONVERSATION
Bella is studying drama at a private school but her mother continues to pressure her to be great, causing a rift within their relationship.

PROTECTIVE SHIELD
Rita has spent her entire life keeping inward in social circles and it’s taken it’s toll on her because she feels like she’s quietly screaming to break free from herself.

SHADOWS OF MY MIND
Naomi suffers from deep depression and turns to the one person she believe can rescue her…her Aunt.

LICK MY WOUNDS
Crystal has noticed that her boyfriend seems carless about their dating relationship and so she gives him an ultimatum.

ROGER USED TO BE WILLY
Rosanna ran away from home with her friends only to be captured by her father’s bounty hunter friend.

THE PIT OF MY STOMACH
Nina doesn’t know what life is like other than running criminal activities with her crooked father.

NO COMPARISON
This play explores the difficulty of being attractive to people of the same gender. 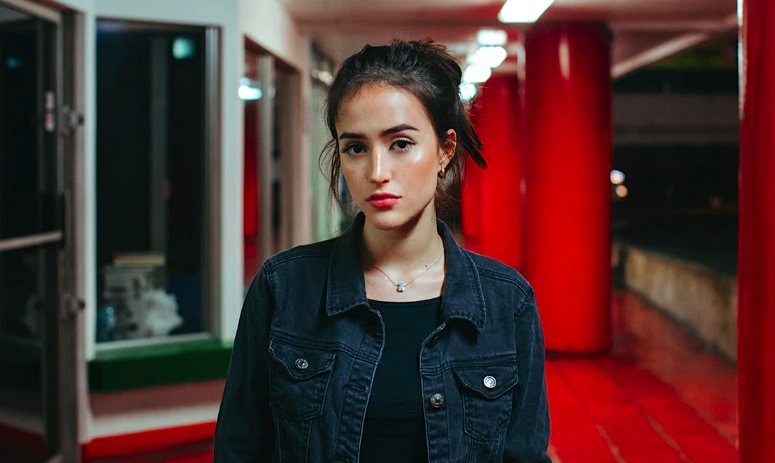 ONE THING
Brianna is a young woman who knows how to defend and handle herself when guys try to approach her the wrong way.

TREAT ME NICE
A daughter takes care of the dying mother she never got along with.  Before it’s too late, the two women may come together and find a saving grace.

TWO SHADES AWAY
Melanie struggles with finding her true calling in life and how painful it’s been for her to not be able to connect to who she used to be.

MY SIDE OF THINGS
Clara confronts her sister once and for all to make a final effort on making their relationship work better.

INNER CORE
Shelly talks to her therapist who offers her the opportunity to try a new program that may or may not improve her life.

JEF
Landia realizes that it may be time to break things off with her lover Jef, who happens to be a humanoid robot replica of her previous boyfriend.

TYPICAL TEEN
Shadira is a prodigy living within a family that doesn’t seem to fully understand her talents.

AGREE TO DISAGREE
A play that explores honesty and integrity within friendship between two young women.

DEAD WEIGHT
Cris learns from a co-worker the truth of who he really seems to be in his life.