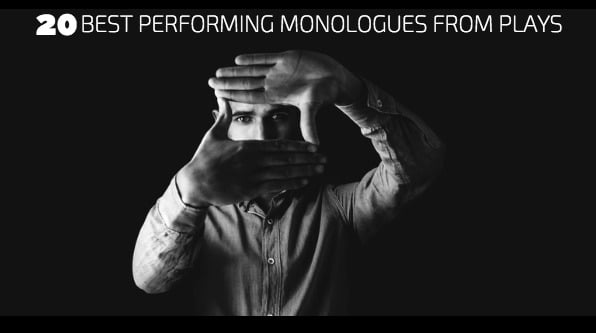 Here’s 20 best performing monologues from plays for actors.  You will find a collection of one-act plays for teens or adults ranging in comedy/drama.

MB has received good feedback from actors who have been using the monologues below and we compiled this short list to share them with you.

PROTECTIVE SHIELD
Rita spends some one on one time with her closest friend to seek help with the fact that she can’t seem to be vulnerable with people important in her life.

SHADOWS OF MY MIND
Naomi talks to her favorite Aunt about the quiet trouble she finds herself in with depression.

BEAUTIFUL DAY
Linda is taking a stroll in a park when she meets a stranger and surprisingly confesses how she doesn’t feel and look beautiful.

TWO SHADES AWAY
At some point Melanie feels like she went off track and this monologue examines how she struggles to find herself again.

TREAT ME NICE
Corinne has the most difficult time being close with her mother despite how hard she tries.

COFFEE TABLE
Melanie is institutionalized for mental health and this monologue shows what she experiences.

CONTENTS FLAMMABLE
Nora blames herself for a tragic accident that took place with her daughter.

AGREE TO DISAGREE
Harpa expects her friend to be honest with her and not say things just to agree.

THE BEAR
Tiffany cares about people to the extent that it emotionally causes her damage. 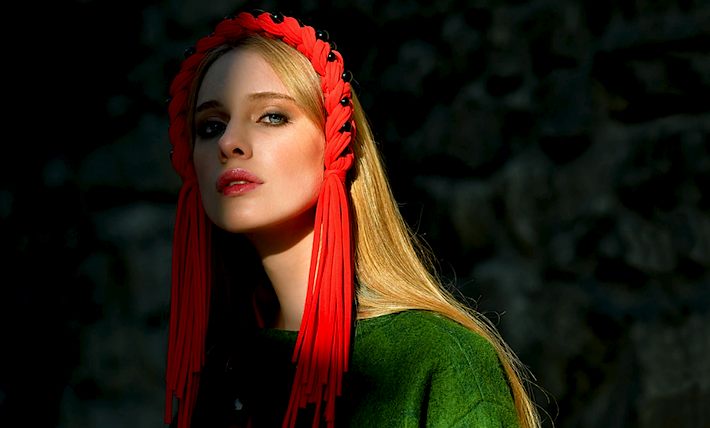 SOMETHING ELSE TAKES OVER
Taliya struggles with her temper and feels that she loses it because of the treatment caused by her mother in their household.

MIND TRICK
This monologue explores the difficulty of fitting in and trying to explain it.

POTATO HEAD
Ronda talks to her cousin to try and get her out of the house watching television and to enjoy life outside.

DARK PLACE
Jeffrey is in a mental asylum where he receives a visitation from a friend.

NO COMPARISON
Cordelia is trying to come to grips with her own desire and attraction to women.

ACTING DIFFERENT
Cassandra presses her boyfriend to act like the way she knows him while in front of his friends.

LANDED ON YOUR DOORSTEP
Billy sets the record straight with his cousin accusing him of giving up on his dreams.

RATHER BE A MAN
Kim is exhausted with the way men have their cheap pick up lines.