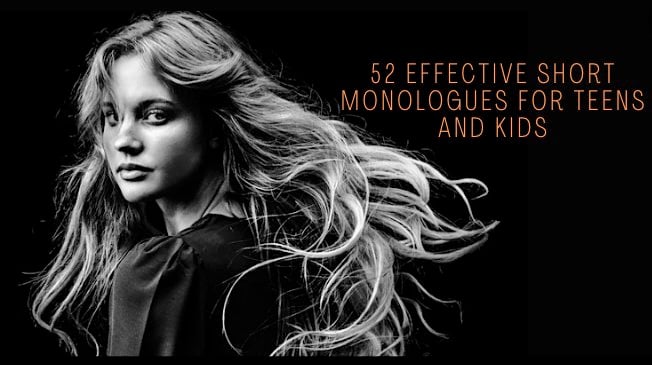 52 Free Monologues for Teenagers and Kids of All Ages is an effective collection of short monologues for actors in need of audition pieces.

Looking for and finding the right monologue is never an easy task.  MB publishes new monologue material on a daily basis, so you will never run out of options for finding the monologue that best suits your needs.

ACTING DIFFERENT
Cassanda doesn’t like that her boyfriend seems to have two contradicting personalities.

AGREE TO DISAGREE
in friendship trust matters and for this young teenager it matters a great deal.

APRIL AND JAN
Two best friends have been growing distant with one another and the reasons become exposed.

ATTENTION
Michelle confronts her sister over the drama she always seems to generate within their family unit.

BEHIND THE EIGHT BALL
Helena is literally on her own struggling to carve out a life for herself.

BUBBLE WORLD
Jasmine wants to see her cousin care more about other people and not be so self-absorbed in life.

DARK SIDE OF MY MOON
Jobe has an intense and some would say over the top competitive drive that could be a bad thing if he doesn’t understand a healthy balance.

I’M NOT DUMB
Tabitha talks to her guidance counselor about her intelligence.

JUST SO YOU KNOW
Sally wants to be treated right by her sister and in this monologue she tells her what’s up.

LICK MY WOUNDS
Crystal and her boyfriend have been having issues and in this monologue she talks to him about breaking up.

MIDSUMMER NIGHT
Chanade doesn’t feel like her life is worth living and she contemplate jumping off a cliff but her best friend shows up to help her.

MIND TRICK
a monologue about strange thoughts coming alive in the mind.

MY SIDE OF THINGS
Clara tries to come together with her sister so that they may get along better rather than arguing all of the time.

OTHER SIDE OF THE ROAD
Cindy accidentally ran over a squirrel while on her way to her Grandparent’s house.

PLEASE FORGIVE ME
Jesse has struggles at home which cause him to lash out at his girlfriend.  In this monologue he seeks forgiveness from her.

POTATO HEAD
Ronda has to beg, borrow and steal to get her cousin to go out with her and her friends.

ONE THING
Brianna is a young woman who won’t give any guy permission to go any further than she would ever allow when it comes to attraction.

ONE-WAY CONVERSATION
Bella talks to her mother for never being there for her when it comes to following her dreams.

PLEASE FORGIVE ME
Jesse continually blow all the good things he has going on with his girlfriend because of his own inner demons.

PIT OF MY STOMACH
Nina doesn’t go to school because she moves from motel to motel with her father who happens to be a criminal. 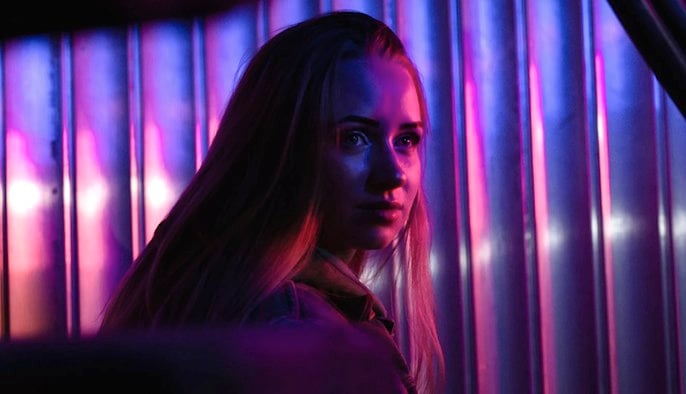 SEE ME
Alina has been faced with multiple rejection letters from various drama schools.

SOFT SONG
Tina is caught in the middle between cutting her record album in the studio or making time for her dying Grandmother.

STARTING FIRES
Jan is hesitant to talk to her sister who always seems to have an attitude but in this monologue she lets her know that she needs to practice being more calm.

STOP PLAYING THE VICTIM
Whenever Sally goes over to hang out with her friend she is met with negative energy.

SHADOWS OF MY MIND
Naomi suffers from depression and anxiety and opens up to her Aunt for help and guidance.

SLIVER OF SINCERITY
Lenora argues with her sister over the fact that she always seems to be unhappy.

SLY STATEMENTS
Melanie doesn’t want to feel as low as her boyfriend seems to make her feel about herself.

SOMETHING ELSE TAKES OVER
Taliya does her best to cope with her anger management issues and in this monologue she opens up and seeks help from her Aunt.

TREAT ME DIFFERENT
Marshall is battling his own identity and when he turns to his father for help he is met with even more misunderstanding.

TYPICAL TEEN
Shadira opens up to her mother about how she needs her to have her back when it comes to the emotional strain she has juggling her dreams and her chores.

THE BEAR
Tiffany admits that somewhere in her life she made a wrong turn and has been trying to get back on track ever since.

THE PIT OF MY STOMACH
Nina simply and desperately wants to be a normal teenager but she can’t be that because her father is a criminal who moves from town to town and Nina has no choice but to tag along.

TWO SHADES AWAY
Melanie is going through an emotional dilemma and struggles to figure out her road to happiness.

TYPICAL TEEN
Shadira is a gifted figure skater who gets pressure from her family because they don’t seem to recognize or care much about her talent.

WASTED TALENT
Donnie discusses the pain he has suffered from losing his best friend to suicide. 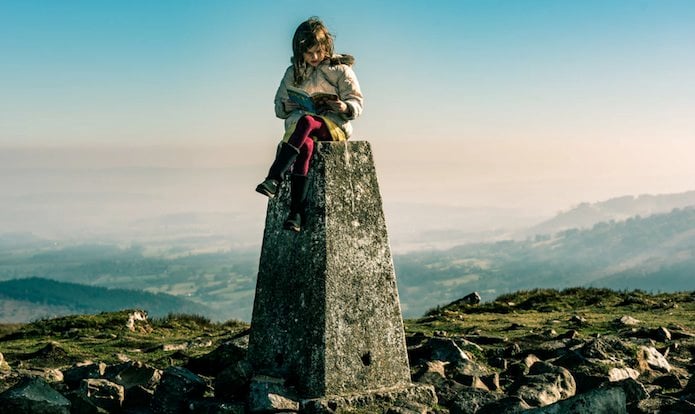 THE ADVENTURES OF PIPPA HIGINS:  RADFORD THE RABBIT
Pippa Higgins makes new friends from school and introduces them to her dear friend Radford The Talking Rabbit.

OUTCOME OF DESIGN
Jeffrey talks to his best friend Gesebel about the meaning of life.

EVER SO GENTLY
Joshua cares for his older brother who has been physically wounded from their violent father.

BOOST
a monologue that explore a young girl crushing on a boy.

NOBODY BOTHERS ME
Patrick does not want to confess the truth of being bullied at school.

DON’T PLAY
a monologue about a young boy who doesn’t want his video games being touched.

HOW NOAH GOT HIS FAT LIP
Noah set free a bird that his friend trapped and was punched in his mouth because of it.

RYAN’S NOSE WAS BLEEDING
Eon shares the story with his Mother as to why his friend Ryan received a bloody nose.

POSTERS
Charlene is beside herself over the fact that her brother ruined her most favorite posters in the whole wide world.

PLAYING CHESS GAMES ONLINE
Toddley is upset with his sister because she is distracting him from his chess study.

SO LUCKY, SO COOL
J.R. tells his friend how much he wishes he had a cool older brother, too.

MR. POPPIN
Robert acts tough in front of the mirror and has fantasies of being a pro fighter one day.

SHOW AND TELL
Annamarie is devastated over the notion that her father never showed up to her school for show and tell day.