The Top 25 Girl Monologues for Auditions with topics that include life’s path, career, family, friendship & love.

We invite you ladies to try your hand at not only using MB monologues for auditions but to also challenge yourself even further by creating your own monologue film.

There have been very intriguing creators who have taken our monologues and adapted them into short films.  We wanted to let you know that we encourage such creativity and it’s one of the reasons why we make so much content available to you for free.

You will find that the monologues listed here are a good mash up of both comedy and drama monologue pieces.

Two Shades Away (drama) 1 Minute – At some point in her life, Melanie went off track and ever since she’s been trying to find her true calling.

Beautiful Day (drama) 1-2 Minutes – Sadly for Linda, she has never felt like a beautiful woman and in this monologue she talks openly about it to a stranger.

Shadows Of My Mind (drama) 1-2 Minutes – Naomi is too hard on herself and it’s actually gotten to the point of affecting her mental health.

One-Way Conversation – Bella goes head to head with her mother over how she feels neglected when it comes to her mother showing her any support for her dreams.

Darling Face – Beverly wants to break out of her shackles and live more freely but her newly wedded husband doesn’t seem to understand.

Don’t Leave Me Without Muffin (drama) 1 Minute – a sad story about a mother and daughter going their separate ways in life.

Fungus Among Us (comedy) 2 Minutes – Alexa has reached the end of her patience when it comes to her roommate being such a slob.

Just For Laughs (comedy) 1-2 Minutes – a mother secretly and indirectly plays pranks on her son without him ever catching on.

Phone Calls (comedy) 1-2 Minutes – when will men ever stop playing head games and trying to be cool, instead of being a genuine person?

Sly Statements (drama) 1 Minute – Melanie faces off with her boyfriend whom she feels is not treating her right. In fact, he has a tendency to talk down to her pretty consistently.

Protective Shield (drama) 1 Minute – Rita doesn’t know how to connect with people fully and she talks to her friend about her shyness.

Lick My Wounds (drama) 1 Minute – Crystal isn’t in the mood to play lover’s games and gives her boyfriend an ultimatum if he isn’t so sure he’s happy. 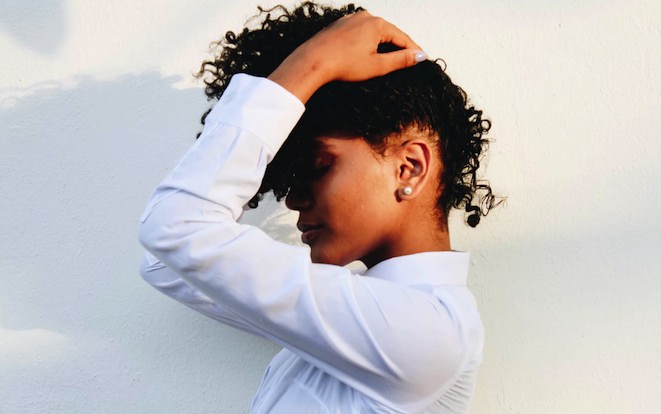 Treat Me Nice – Corinne feels like a slave to her mother…she doesn’t feel loved or cared for in return and she’s deeply saddened by it.

Walk Me To The Door (drama) 2 Minutes – Samantha’s mother is dying, the only problem is that she doesn’t know how to say goodbye because they were never close.

Just One Thing (comedy) 1 Minute – Jackie’s boyfriend fart constantly and she is fed up by it.

Underwhelm (comedy) 1 Minute – Wilma is miserable at her job, at her house and everywhere else she goes…she needs to find her spark for life.

Darling Face (comedy) 2 Minutes – Beverly’s marriage isn’t cracked up to be what she had originally imagined.

The Monster – Byra is waiting for her cab so she can leave her apartment for good after her roommate Ramsey tried to force himself on her.

Waiting In The Wings – Wendy has murdered her sleazy boss at the night club she works at and now she needs to get rid of his body.

Ready, Aim, AIM (comedy) 1 Minute – Rose feels as though she needs to train her man on how to urinate properly within the toilet bowl.

No Comparison – Cordelia is tired of getting blamed for being a beautiful woman.

The Ghosts of Our Ancestors – Tiara talks to her uncle about what they can do to keep the family estate within their control.

The Last Time – Wendy never sees her father and when she does he always seems to ask her for money.

Pay Attention – Linda makes the painful discovery that the man of her dreams is cheating on her with her best friend.

Deep Down – Beth finally admits to herself that it may be time for her and her boyfriend to call it quits.