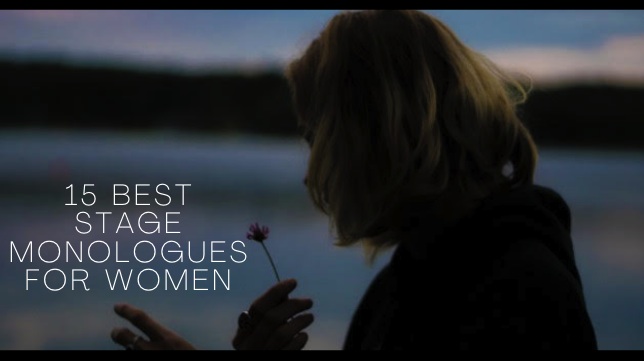 MANIC SITUATIONS (drama)
Lula is lost and frustrated in her life with no direction in sight.  She turns to her sister for help and guidance but isn’t certain she will find the help she needs.

UNDERWHELM (dark humor)
Wilma feels as though her life has been frozen in time with no way out until a co-worker offers her an experience that may change her world forever.

SPIRIT FORWARD (drama)
Dasana shows her love and support for her boyfriend and his dreams.

OVER THE MOON (romantic comedy)
Lucia is on a first date with a very unusual yet fascinating man who also happens to be from another time period in history.

WILLY’S EYES LIGHT UP (drama)
A mother is second guessing her made up stories to her son about a father he has never known.

SEARCHING FOR BUBBLE BUTT (comedy)
Margot bluntly explains to her man that he lost his ass and in fact he never had one to begin with according to her.

DEAD WEIGHT (drama)
Tia’s friend (the man she’s in love with) Cris is leaving town for good as a way to run from his problems and Tia confronts him about how he should instead face his demons. 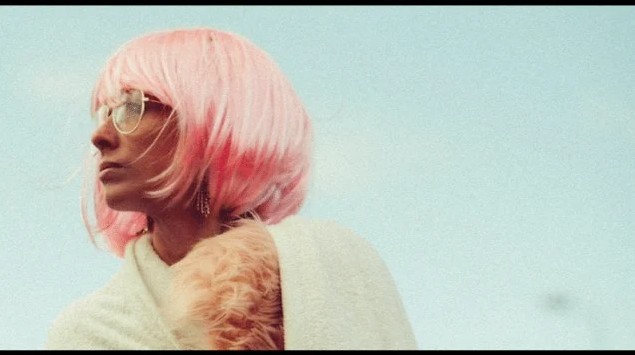 NOBODY CARES (comedy)
Maggie is a dedicated sales representative for the retail shop she work for in every sense of the extreme.

THE NEXT CHAPTER (drama)
Emily shares the downright torment she experienced by living in California and mixing up with the wrong set of people.

PHONE CALLS (comedy)
Meagan met the man of her dreams and has been waiting desperately for him to call.  Finally he does but her composure is put to the test.

MAKING GOOD ON A FEW PROMISES (drama)
Jean has lived a life fully disappointed by her father’s actions and she finally works up the nerve to tell him not only how hurt she is but how she wishes things to be moving forward.

DARLING FACE (comedy)
Beverly is a newly married woman who has entered a life she feels entirely against.

NIGHTFALL (drama)
Betsy tries to come to grips as to whether or not she needs to have her nephew disappear or not.

READY, AIM, AIM (comedy)
Rose can’t stand how sloppy and inconsiderate her boyfriend is and how he refuses to ever make a n attempt at changing his ways.

DON’T LEAVE ME WITHOUT MUFFIN (drama)
In an attempt to escape her home life, Ginger gathers up her belonging to leave but her mother catches her and Ginger turns to her in utter disgust.