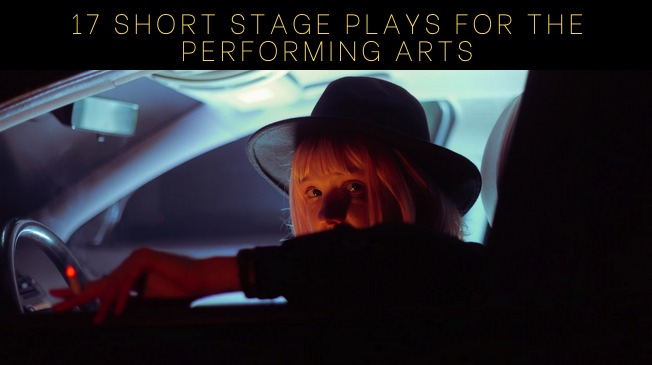 THE INTELLIGENT KIND
Trudy isn’t yet ready to accept the terms given to her in a document to sign for the legal guardianship of her son.

THE DATA EVALUATION
Mr. Higgs explains in detail why employee Gerald is being let go from the company.

THE ECHOES OF OUR EXISTENCE
Seanna comes down on Hopper about how cliche he is and weak willed because she doesn’t believe him when he tells her he loves her.

SEE ME AS A STRANGER
A difficult realization comes over Gordy when he has a moment of disorientation that could be a defining moment in his life.

THIS SIDE OF THE MISSISSIPPI
Quinn is a busboy as a shabby diner, looking for a way out he gets a chance to leave when two criminals walk in the place and he tries to leave with them.

NO HARM IS ASKING
Luzzy shares her own life’s troubles with her stepson in order to find a common ground to get along on.

THE CIRCLES UNDER OUR EYES
Bordy asks his mother to meet him for breakfast at his local diner in order to ask her for financial support.

WE WILL TAKE GOOD CARE OF YOU
After Pete witnesses something he shouldn’t have at work, his boss Mrs. Birchwood must convince him he didn’t see anything. 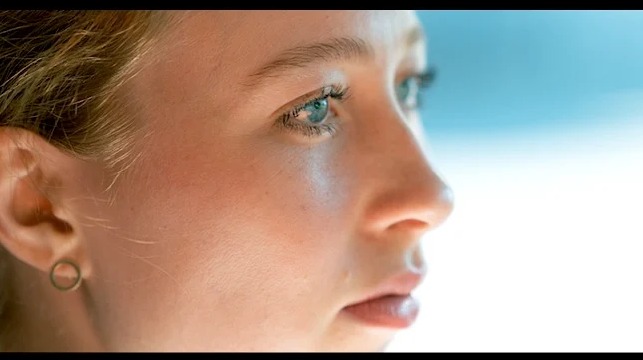 HOUSE ON THE LEFT
Sharon tells her husband that she’s leaving on a month long holiday without him in order to save their marriage.

CASTLES IN THE SKY
Manuel is the warden of a prison wherein he must interrogate those captured to find out necessary information.

AS IF SHE WERE MEDUSA
Delilah speaks with her dear friend Mrs. FlowerPotter over the dangerous feelings she receives from her sister Harriet.

BEFORE THE NIGHT BLOWS COLD
Billy is on the run for his life and shows up at his ex-girlfriend Azumi’s apartment for help.

DRINKS ON THE HOUSE
Leon visits his daughter unexpectedly in order to tell her that he is dying.

NO GOODBYE
Bob and Ally are breaking up for good but their beloved dog stands in the way of who will be the caretaker.

ROAST BEEF MEANS EVERYTHING’S GRAVY
Jerzy feels betrayed by his father because he is told he won’t be taking over the family motel business.

COME WITH ME, BACK HOME
Mom refuses to leave the bar with her son because she is drunk and wants a musician to play her a final song.

VAGUE STONE
Robert is a prominent fashion designer who believes he has lost the most important quality inside himself as a human being.