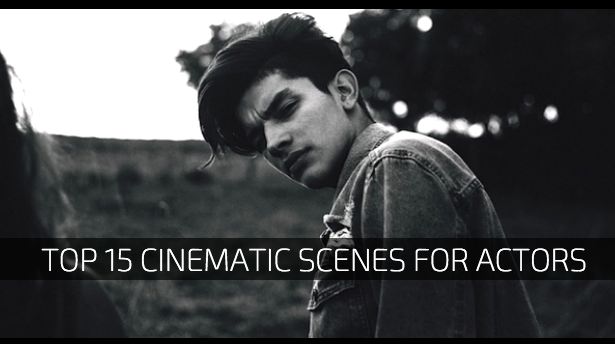 BASKET CASE
The ongoing troubled world of a mother and daughter from Queens, New York.

YOU DON’T LOVE ME ANYMORE?
Kyra and Mickey are breaking up with a final showdown in thier local neighborhood diner.

BUILD ME A ROCKET SHIP
Beverly doesn’t feel happy enough regarding her new marriage and decides that she wants her hubby to build her a rocket ship.

YOUR EYES DAZZLE WITH THAT TYPE OF GREEN
A couple stops in a store but get harassed by the excited and dedicated sales representative who deeply desires to help them.

I’M NOT THE NEEDY TYPE, RIGHT?
Meagan explains to her best friend Natalie that she has been waiting days for a guy she likes to phone her up.

SOMETHING IN THE MACARONI AND CHEESE BOWL MOVED
Two roommates and the disastrous way they live within their filthy apartment.

HAVE YOU WRITTEN ANYTHING ELSE?
Max is a down on his luck indie filmmaker with nothing to show for his hard work. Hi friend Nicky tries to lift up his spirits but it doesn’t go as planned.

HAVE YOU SEEN MY GARDEN?
Marvin talks to his doctor about the harm he has done to people in his past.

I’M IN THIS FOR LIFE, MRS. LARNER
Lenny flip flops between who he is and who he thinks he is as he suffers an identity crises.

MAYBE THERE’S BEAUTY IN SELF-SACRIFICE
Reggie tries to make heads or tails about how she should approach her sick father in the hospital.

I’VE FAILED MY DESCENDANTS
Tiara doesn’t want her uncle to give up on their family history by selling off their estate.

IT’S NICE TO KNOW THERE’S SOMEONE IN THIS HOUSE
Marva tries to bond with her distant son by comparing him to the Grandfather he never had the chance of knowing.

YOU EVER LISTEN TO BLUES?
Two troubled teenagers form a quick friendship after exiting detention at their school.

WHY YOU IN SO MUCH PAIN?
Miles does what he can to sweet talk the motel manager in order to get his room back so he can fall asleep safe and sound.

WHAT IS IT WITH YOU, HUH?
Aggie has done all that she could to find solace with her uncle but things may have finally reached their end.