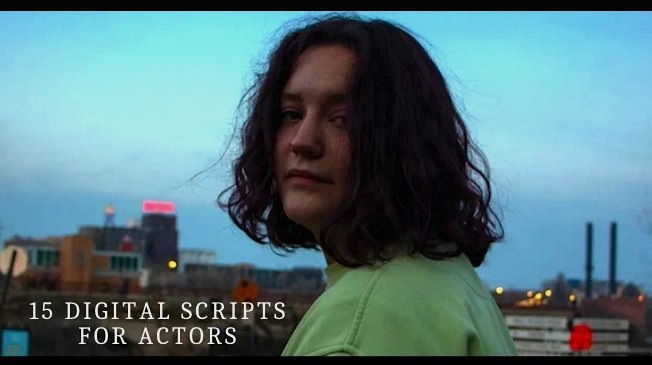 15 Digital Scripts for Actors offers performers play scripts that may be used for auditions, classroom study and theater projects.

DRENCHED TO THE BONE
Miles visits his ex-girlfriend in order to let her know that by seeing her he feels alive again.

THE BROKEN PIANO
Roxanne finally begins to admit to herself that her daughter is more than she can handle.

QUALIFIED FOR THE JOB
Jack confides to his boss that although she is on the verge of losing her business, he will stand by her side and support her any way that he can.

MANIC SITUATIONS
Lula is a troubled soul who only has her sister Sally in her life that counts for any form of support both financially and emotionally.

PEANUTS ON THE DOLLAR
Chester feels as though he has no choice but to commit a crime in order to get money to pay for his mother’s surgery.

FOUR SUMMERS AGO
Two sisters who have not spoken in years come together to try and resolve their issues.

WALTER’S STUDY
All Franklin wishes for is that his father would connect to him on a level where he feels he exists and means something to him.

BENEATH THE SURFACE
A mother and daughter living under difficult conditions find the good despite the hardship of their situation. 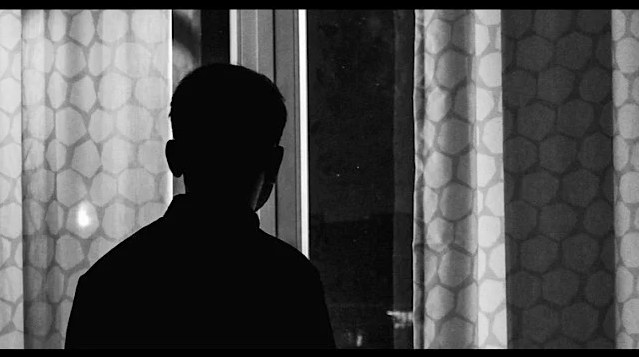 THE WINDOWSILL
Uncle Fritz is now the caretaker for his nephew Jimmy who has recently lost his parents but believes he can still see them from his bedroom window.

THE ATTIC
Onya visits a home where she offers up her services in order to have a place to live.

WILLY’S EYES LIGHT UP
Janet struggles to raise her only son on her own and talks to her mother about what she’s been experiencing.

TOO LATE FOR BARKING
Sal doesn’t believe that his son is capable of taking over his bar business even though his son tries to prove him wrong.

RECOVERY ROOM
James wakes up trapped in a room with a woman named Ola who explains to him that this is there life now.

BULLETS OF THE WASTELAND
Margaret isn’t happy over the fact that investors have bought land near her home and construction has been going on ever since.

END OF THE RABBIT HOLE
Jeff is in a major jam and turns to his only friend to help him out in a way that is totally unexpected and difficult to contemplate.