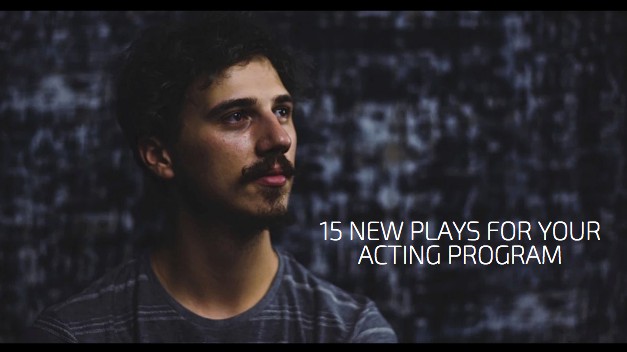 15 New Plays for Your Acting Program are contemporary short plays written by Joseph Arnone, that you may use for drama school and drama class education.

All new drama works shared here have a minimum running time of 10 minutes.  Some pieces may go past 15 minutes.  This is all dependent on your interpretation of the material.

The plays shared here deal with various subject matter, including but not limited to family values, friendship, escapism, work and individuality.

15 New Plays for Your Acting Program

THE GHOSTS OF OUR ANCESTORS – 1 woman, 1 man
Uncle Ivan is losing the family estate and rather than fighting to keep it, he is already giving up in defeat. His niece Tiara, however, is not about to let him give up.

FRESH COAT OF PAINT – 1 woman, 1 man
Brewster is an extremely shrewd and relentless business man. His brother Rodney is the complete opposite and in this play both men try to iron out their strong differences.

BACK ON THE MAP – 1 woman, 1 man
Guillermo is a well established art dealer who has recently been accused of fraud and is undergoing a divorce with his wife. Despite all that, his dear friend Chiara is having an exhibition that he is entirely responsible for, but not a single person has shown up for the event.

MIDSUMMER NIGHT – 2 women
Chanade comes from a wealthy family, but just because she is born rich, doesn’t mean she is happy. She suffers from depression because she feels unloved, so much so that she is willing to end her life, at least until her best friend steps in to stop her.

DON’T LEAVE ME WITHOUT MUFFIN – 2 women
Ginger wants to get as far away from her mother as humanly possible. She can no longer take the mental abuse and needs to break out immediately. Her mother won’t let her and the two go at it with a rag doll named muffin that tilts the scale.

DOWN FOR THE CAUSE – 2 women
Jossely works too hard for her boss and in this play she let’s her know it. What seems like an opportunity to express yourself quickly turns into a major let down and possibly job replacement.

BEFORE THE LIGHT WENT OUT – 1 woman, 1 man
Samuel comes from a real tough family…tough in the sense that love isn’t the first priority of anything expressed…neither is communication. Samuel’s mother has died, but her remained outside her hospital room. His sister confronts him. 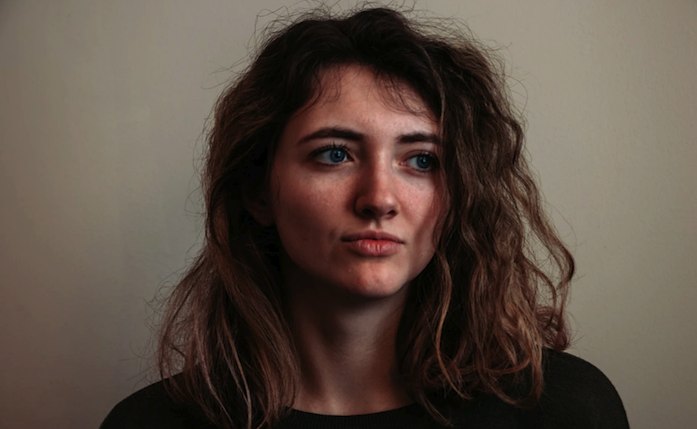 SOMEWHERE BETTER THAN HERE – 2 men
Cram is happy to watch the baseball game but his friend brings up some painful memories that haunt him.

BETTER VERSION OF JENNY – 2 women
Jenny has been suffering from the most dreadful funk imaginable…she can’t smile. She talks things over with her friend who tries to snap her back to her senses.

WAITING IN THE WINGS – 2 women
Wendy went to her bosses office to pick up her weekly check and when he tries (yet again) to put his hands where they do not belong, she stabs him in his chest, killing him. Her co-worker tries to help her clean up the mess.

FOOD ON THE TABLE – 1 woman, 1 man
Chuckie abandoned a delivery that was meant to go out on a truck and everything was robbed. This isn’t the first time this has happened and he’s about to get fired. Chuckie does all that he can to keep on.

WOLF IN SHEEP’S CLOTHING – 1 woman, 1 man
Barbra has brushed up with a business shark she thought was her friend and because of it is on the verge of losing her business.

TREAT ME NICE – 2 women
Corinne wishes that she and her mother were close, but unfortunately things couldn’t get any further than screams and shouts. Will it ever be possible for Corinne and her mother to be close?

DARLING FACE – 1 woman, 1 man
Beverly has had a bad day, followed by a bad few months. This has led her to go a bit crazy on her husband based on the claustrophobic life they’ve been living.

ROAST BEEF MEANS EVERYTHING’S GRAVY – 2 men
Jerzy works hard to take care of his wife and unborn baby and he’s been planning to take over the family motel business. As luck would have it, Jerzy’s dad tells him that he’s going to sell instead.  Things can only get worse form there.