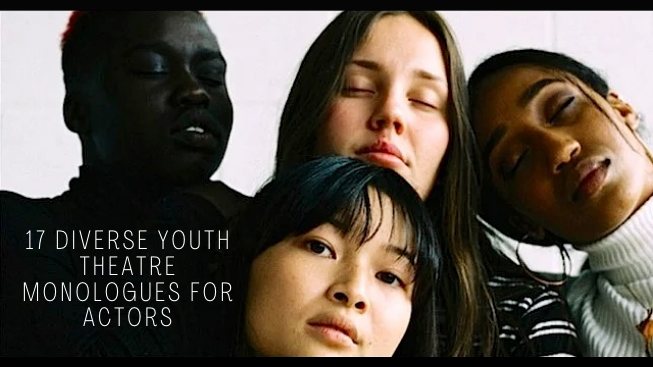 17 Diverse Youth Theatre Monologues for Actors shares monologue material from plays that offer the age range of 12-34 for both women and men.

THE WOEBEGONE
Lex sits on the sand at the beach with her boyfriend Ray trying to hustle some camera lenses to a stranger.

VOICES IN THE TREES
Marina suffers from a mental condition that doctors haven’t been able to quite figure out and her brother tends to give her a hard time.  In this monologue she has a reaction.

VENOMOUS IMPULSE
Reloya has has come to the very end of her troublemaking ways when her father decides to throw her out of the house.

AFTER-SCHOOL ACTIVITIES
LaQuisha has the potential to be a track star but she goes head to head with her mother who happens to be her trainer.

SHOW ON THE ROAD
All of the family responsible rests on Coby’s shoulders and it’s up to him to take care of the family business in order to keep everyone happy.

DON’T LEAVE ME WITHOUT MUFFIN
Ginger is running away from home but gets caught in the act from her mother.

GHOSTS OF OUR ANCESTORS
Tiara and her family are on the verge of losing the family estate.

ATTENTION
Michelle can’t stand the family drama that constantly occurs with her sister.

COFFEE TABLE
Melanie is a patient at a mental asylum and doesn’t know what is real and what isn’t. 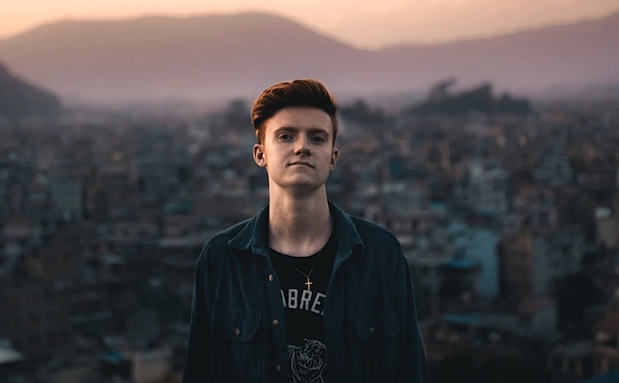 THE MONSTER
Ramsey is an alcoholic and tries to force himself on his roommate Byra.

THE LAST TIME
Wendy’s father shows up yet again to borrow cash but this time Wendy speaks the truth of her emotions.

BEFORE THE LIGHT WENT OUT
Samuel has lost his mother and he wasn’t able to be in the hospital room with her as she passed.  His sister comes outside to talk to him.

INTO THE COLD NIGHT AIR WITH YOU
Linda makes the terrible discovery that her beloved boyfriend has been having an affair with none other then her best friend.

STRING OF FALSE STARTS
Henry is fed up seeing his brother Harry waste his life on unimportant things and just when he talks to him about what he needs to do, Harry has his own plan.

SOMEWHERE BETTER THAN HERE
Cram  has been through hell and back and the sad past of his life lives with him, even though he does his best to hide it from others.

NEGATIVE ENERGY
Rose gets asked by her roommate if her sister can move in with them and Rose is ready to move out because of it.

PROTECTIVE SHIELD
Rita doesn’t know how to find trust in people in order to overcome her shyness and disconnection.