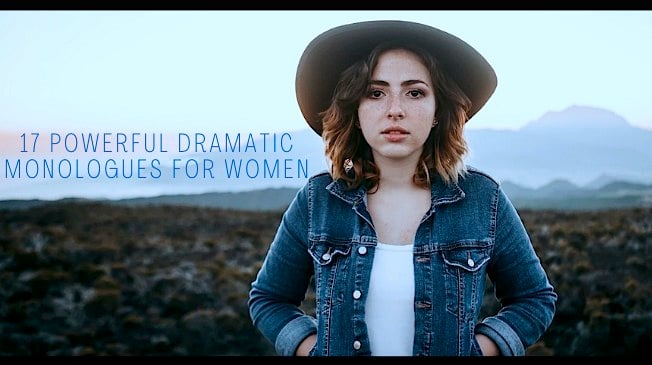 ONE-WAY CONVERSATION
Bella oftentimes wonders why she was even born if her mother always acts like she doesn’t exist.

THE MONSTER
Byra has experienced a terrible ordeal because her best friend Ramsey tried to force himself on her during the night.

MIDSUMMER NIGHT
Chanade is confused, depressed and suicidal but her friend may guide her in the proper light.

THE LAST TIME
Wendy loves her father but hates that he always hits her up for cash.

FOOD FOR THOUGHT
Kelly is undergoing a mystery of the mind because she believes her friend is secretly taking story ideas from her but it may be the other way around.

SLIVER OF SINCERITY
Lenora believes her sister is a narcissist and they have an explosive encounter.

WAITING IN THE WINGS
Wendy was physically assaulted by her boos and she refused to let him get away with it so she killed him.

TREAT ME NICE
Corinne and her mother have never gotten along and she has always wished they were best friends. 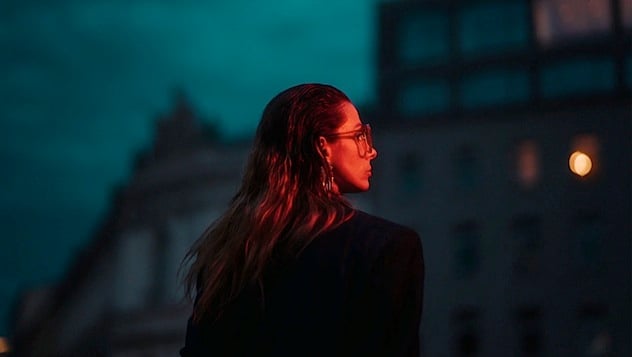 WOLF IN SHEEP’S CLOTHING
Barbra is a strong woman who built her own business from the ground up but she let her guard down and may pay the ultimate price.

BETTER VERSION OF JENNY
Jenny has been spiraling out of control and can’t seem to get a grip on anything.

WHATEVER HAPPENED TO LUELLA BEANS?
When probed, Rebecca admits the truth to her daughter that she killed her real mother.

ACTING DIFFERENT
Cassandra and her boyfriend have been dating for quite some time but Robert seems to have two different personalities.

SECOND LOOK
Cher has reached a place where she begins to believe she is no longer pretty.

ROGER USED TO BE WILLY
Rosanna fled home to get away from her strict father but gets caught by a bounty hunter hired to find her.

ATTENTION
Michelle just wants to have a happy family but her sister keeps destroying her life.

BUBBLE WORLD
Jasmine and her cousin have grown apart and the time has come for them to face it.

I’M NOT DUMB
Tabitha feels inadequate at school because she’s always behind the other students with homework and testing.