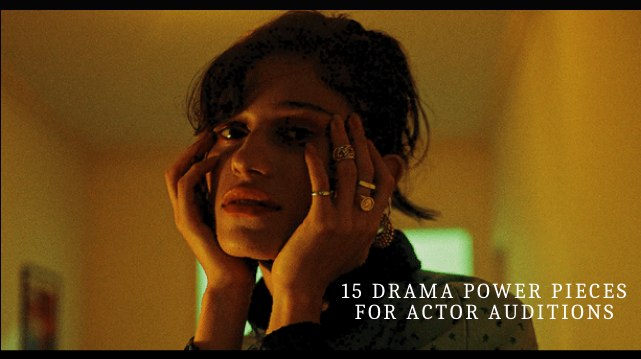 15 Drama Power Pieces for Actor Auditions offers up character creations from play scripts for thespians to dive heart first into.

TOMORROW THE SUN WILL SHINE
Dwight and his soon to be have broken things off before they were to be married and in his drunken stupor he turns to Mrs. Sapphire to release his thoughts and feelings.

FOREVER MY DINO
Mira is overprotective with her brother Dean and tries to steer him away from a troublemaker that could potentially lead to a fatal situation.

GONE TOO SOON
Tarva has a ton in her plate, caring for her children and keeping a close watch on her father who doesn’t seem to want to live anymore.

GRAIN OF SAND
Sasha’s brother has been getting bullied in school but when she confronts the bully, the bully quickly learns who’s in charge.

VIN ROGUE
Cosmo vents out his emotions through poetry and speech in a local artist diner hangout.

FEVER DREAM
Reggie’s father is sick and while on her way to visit him in the hospital she makes a stop in a bar for a much needed drink. 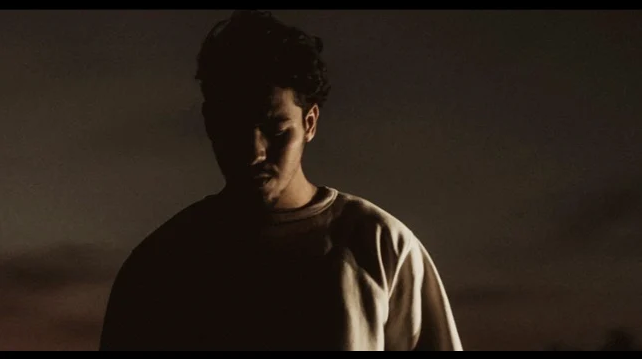 END OF THE RABBIT HOLE
Jeff has only one escape plan in mind and needs his closest ally Marshall to help him see it through.

NO HARM IN ASKING
In a rare and poignant moment, Luzzy opens up to her stepson to help him cope with having a difficult father.

EACH SLOW DUSK
Benjamin seeks shelter in a cabin outside of town but something much more sinister is at play here.

THE BROKEN PIANO
Peggy lashes out at her mother for trying to help her buy a pair of expensive headphones which serve as a metaphor for the nature of their relationship.

EYE OF THE WHALE
Gene comes back home after disappearing on an adventure for years.  While at his local pub and in the face of the woman he shared a great love with, he tells the tale of his encounter with a whale.

GLEAM OF DAWN
Annie holds a darker view of married life and wishes for a better path to happiness.

CASTLES IN THE SKY
Manuel is a warden for a prison.  He attempts to make an offer to a man named Arco in order to obtain information for a book he is writing.

THE FACE OF A GREAT ACTRESS
Amber doesn’t appreciate how her husband always seems to baby their three year old daughter.

WINTER WILL NEVER END
Jason privately mourns over the fact that the woman he is in love with has married another man.