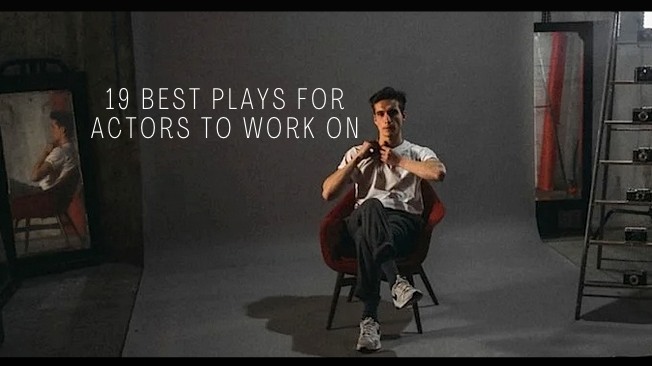 19 Best Plays for Actors To Work On shares short plays for 2 or more actors looking for drama material.  These one-act plays run around 10 minutes.

19 Best Plays for Actors To Work On

NO HARM NO FOUL
Cuddy and Dean show up to their best friend’s wake.  No one else showed up, not even the priest.

EVEN THE COLOR BLUE
Johan visits his parents in order to confess his deepest truth to them and hope for their love and acceptance.

COME WITH ME, BACK HOME
Daz is forced to visit the local bar where his mother rests inside a booth, drunk.

WASTED TALENT
Donnie talks about the loss of his best friend who killed himself.

ONE-WAY CONVERSATION
Bella is fed up with her mother never finding the time to show her any encouragement to follow her dreams.

DARK PLACE
Jeffrey is in an asylum getting a visitation from a friend.

JEF
Landia’s boyfriend has died and she has purchased a humanoid to take his place.

ROGER USED TO BE WILLY
Rosanna ran away from the pressures at home but has been picked up from a hired bounty hunter to bring her back to her father.

DAMAGED GOODS
Edmond is a fashion reporter attending a show when he meets a design intern and they strike up a conversation.

THE WOEBEGONE
Lex and her boyfriend Ray are at the beach waiting for a customer to arrive who is supposed to buy camera lenses from them. 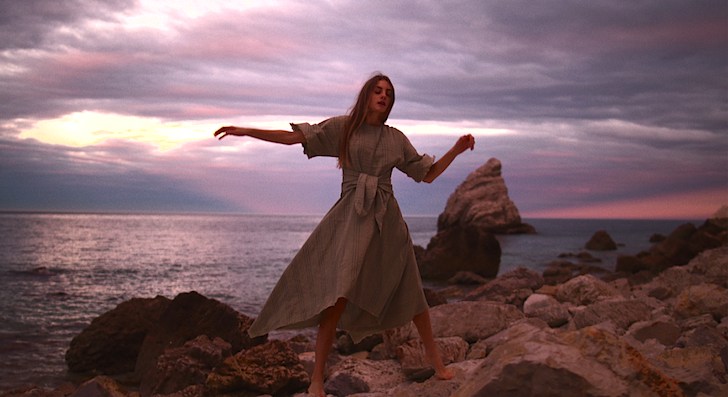 VENOMOUS IMPULSE
Reloya has been causing nothing but trouble at her home and it comes down to her father giving her a final ultimatum.

THE SIGNING
Eliza has a heart to heart with her best friend about whether or not she should sign a prenuptial agreement.

SHOW ON THE ROAD
Coby is a young responsible man who runs the family motel business despite having an extreme dysfunctional family.

DON’T LEAVE ME WITHOUT MUFFIN
Ginger attempts to run away from home but her mother catches her in the act.

THE MONSTER
Byra is leaving her roommate Ramsey after he tried to force himself on her while intoxicated.

WHEN THE COOKING IS DONE
Marza confesses to her sister that she has had a significant awakening in her life that will allow her to give herself the permission she needs to starts living her life more for herself, instead of her family.

THE LAST TIME
Wendy gets hit up for money from her father whom she never sees unless he needs something.

BEFORE THE LIGHT WENT OUT
Samuel’s sister Roisin approaches him outside in the snow after their mother just passed.

STRING OF FALSE STARTS
Henry tries talking with his troubled brother over some of his life choices.