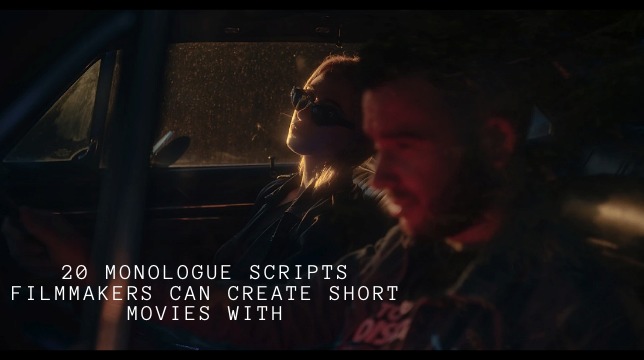 Each monologue also has a script attached to it and we invite you to go further than the monologue and make an entire short film out of the short script if you so desire.  So long as your film project is non-commercial, you are welcome to create.

Below is a variety of various genres and characters you may search through until something speaks to your interests.

LITTLE FLYING SOLDIERS
Pete is a street vendor for selling books and strikes up a friendship with a college student and shares his take on the power of literature and why he does what he does.

UNDERWHELM
Wilma is a woman who can’t seem to find anything exciting to do or think about.  Her world has become an isolated routine and she’s been in ‘zombie mode’ for way to long.  Wilma’s co-worker offers her an opportunity to break out from her trance by taking her to a secret place in New York City’s Chinatown.

CASTLES IN THE SKY
Manuel is a military warden responsible for cracking open the minds of his captured spy prisoners.

HARRY BUNKIN’S DEAL
Shelly made a secret investment with a business associate without her husband knowing and now it appears as though that original investment has been lost.  Shelly is now in a terrible position because her family faces financial ruin.

EVERYONE’S CHASIN’ SOMETHIN’
Clarence opens up to Riza about how deeply hurt he’s been over how someone close to him turned their back on him when he needed them most.

OVER THE MOON
Two people have a first date.  Everything is going great but the only trouble is that Lucia is on a date with a guy who is from a different time period in the past.

THE CIRCLES UNDER OUR EYES
Bordy is a struggling artist with not a dollar to his name.  He calls upon his mother (as usual) in order to ask her for money.  They meet in a diner but much more gets exchanged between this mother and son.

ANOTHER BIT OF LIGHT
Lisa reveals why the things she truly feels the most gets deeply hidden from everyone.

RED ROOM
Morgan challenges one of his investors to see if she has what it takes to make it to what he refers to as the majors.

WE WILL TAKE GOOD CARE OF YOU
After an employee witnesses something at work he should not have seen, it is up to Mrs. Birchwood to rectify the situation before others find out. 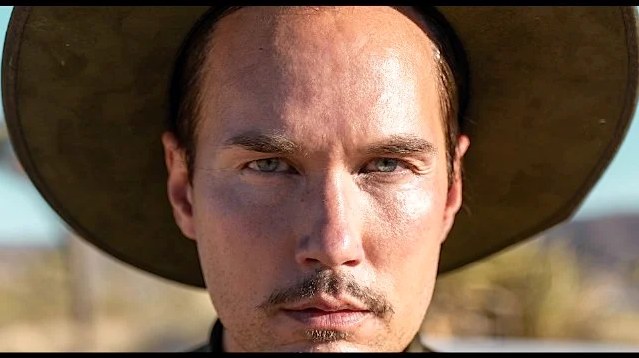 THE DANCING MAN
While trying to get Bree across state lines safely, they soon discover that their is a naked man in the trunk of their car, who only wishes to dance.

A DARK HEART
Henrick and his wife have adopted a young girl to be part of their family but Henrick’s biological children are having a difficult time accepting her.

BEFORE THE NIGHT BLOWS COLD
Billy shows up at his ex-girlfriend’s apartment in dire need of help because men are chasing him who wish to kill him.

NO HARM IN ASKING
After Corbin’s father dies, Corbin’s stepmother Luzzy has a heart to heart with him that may improve Corbin’s perspective on things.

LAST DAY OF JUNE
After a flash of light coming from June’s home disturbs next-door neighbor Ernest, he visits her only to discover a frightening truth.

LITTLE FISH
Bryan expresses to his wife how unhappy he is with the way they are living their lives.

THE BROKEN PIANO
A mother and daughter fight tooth and nail over the simplest things but lurking beneath such arguments gives rise to something way more sinister than what exists on the surface.

ONLY IF YOU SAY PLEASE
Buddy’s friend and partner in crime has just come out of prison and both men are ready to get back to the action.

NO GOODBYE
Bob and Ally are breaking up for good but one of the most important things in their life that still binds them is their beloved dog Dutchie.

WINTER WILL NEVER END
A young man totally in love with a woman he witnesses getting married to another man.