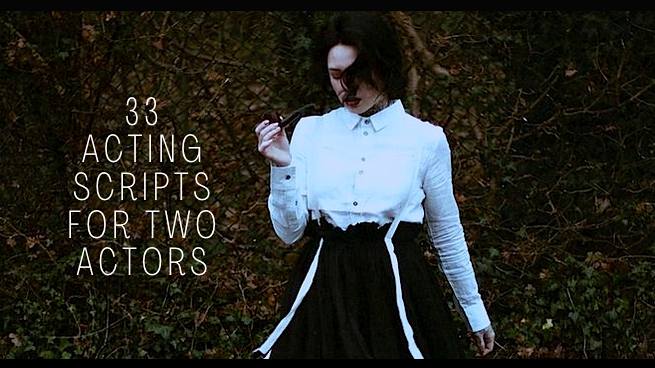 Here are 33 acting scripts that are duologue oriented for men and women actor practice.  It’s a mix of drama, comedy and dark humor.

ENOUGH IS ENOUGH (2 women)
Sarah finds out that the nurse caring for her mother is abusive.

HURRY UP, PLAYA (1 male teen, 1 man)
Two opposite in personality brothers come together to solve a problem.

CRUEL JOKE
Vin and Pat are two thugs losing their patience while waiting the next step info for their next gig.

BACK TO LIFE (1 woman, 1 man)
Pamela and Mitchell had a summer romance that has come to an abrupt end.

IMAGINARY, YOU (2 men)
Waldo missed out on his father’s funeral, only to get chastised by his brother Rallye for it.

ENCOUNTER (1 woman, 1 man)
Roger meets the woman of his dreams.

MATCH MADE IN HEAVEN (1 woman, 1 man)
Mickey becomes vulnerable for the first time in his relationship.

YELLOW DRESS (1 woman, 1 man)
a bomb goes off inside an airport leaving strangers to form instant bonds to survive.

NOT QUITE (2 men)
One man forces another to admit to his wife his cheating ways.

GAME (2 men)
Two friends argue over right and wrong but the truth doesn’t seem to come out.

DIRT MOUTH (2 men)
One man visits a gun dealer to take the next step toward a crime.

REAL AGAIN (2 teen girls)
two young women are in love and form a plot to seek out their happiness together.

TRUE BLOOD TIES (1 woman, 1 man)
Jennifer visits her father in prison and tries to keep a terrible secret from him. 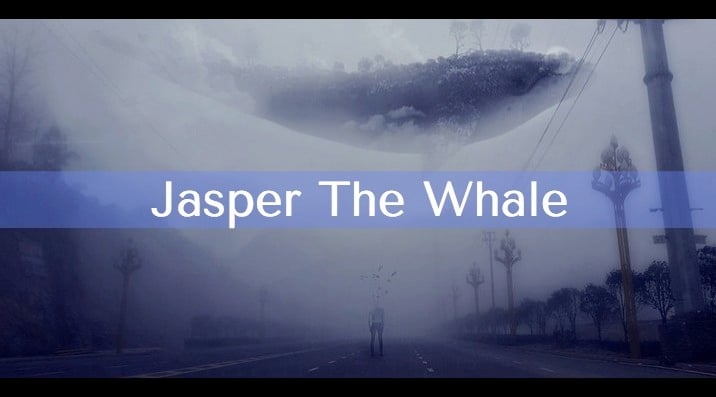 JASPER THE WHALE (1 man)
Charlie is dying by way of self-sabotage and he speaks to a sculpture of a whale for redemption.

THE HIRE (1 woman, 1 man)
Sam is desperate for advice as to what he should do for hiring a contract killer.

QUE AND SCHELP (1 female teen, 1 male teen)
two criminal minded teens rehearse a scene for how they plan on doing their next robbery.

BURDEN OF BEING TAKEN (1 woman, 2 men)
a family torn apart by war and death.

CHEESECAKE (1 woman, 1 man)
a hit woman hired by a rich man to find his kidnapped daughter.

WEIGHT OF LAUGHTER (2 men)
a man makes a living by laughing.

LESS SOAP, MORE WATER (1 woman, 1 man)
an actress fed up with going out on soap commercial confronts her agent.

HAROLD’S EAR (1 woman, 1 man)
Uncle Harold has cotton jammed in his ear from trying to lesson the sound of his niece’s terrible music playing.

BASKET CASE (2 women)
the comedic trials and tribulations of a mother and daughter living together in Queens, New York.

MY CHIANNA ( 2 men)
a transporter makes his final delivery but it may be the end of his life as he knows it.

DEVIL IN MAN’S EYE (1 woman, 1 man)
a man borrows more money from his neighbor and tries to avoid humiliation.

LAUNCH DATE (2 men)
a man of great wealth and prosperity is losing his marbles and wants to launch himself into space.

CHICKEN CUTLET SANDWICH AND SOME WINGS (1 woman, 1 man)
two teens who are the best of friends doing their best to cope with one another’s family issues.

WINDOW PAIN (2 women)
Vickie and Leslie are in a physically abusive relationship.

THANK YOU, ROMA (2 women)
Mrs. Adelaide needs help with her emotional depression and asks her housekeeper Roma for help.