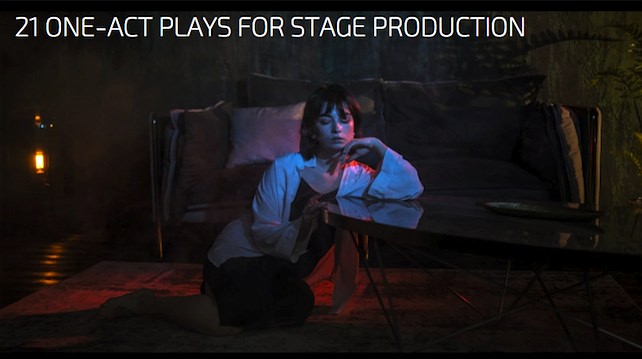 ONE-WAY CONVERSATION (2 women)
Bella opens up to her mother for the first time about how she feels neglected when it comes to her dreams.

THE MONSTER (1 woman, 1 man)
Byra needs to leave her roommate and best friend after the shocking transformation of character and ugliness he revealed when he tried to force himself on her.

MIDSUMMER NIGHT (2 women)
Chanade sits at the edge of a cliff trying to decide if she should end her life or not but her friend shows up and tries to turn things around.

THE LAST TIME (1 woman, 2 men)
Wendy’s father asks to borrow money which causes Wendy to reveal all the years of pain she’s kept inside with her father.

NEGATIVE ENERGY (3 women)
Rose is against having her roommate’s sister Meagan move in with them although it is temporary because of the negative energy and disruptive lifestyle she exudes.

BEFORE THE LIGHT WENT OUT (1 woman, 1 man)
Samuel cannot face the death of his mother and his sister Roisin approaches him for not being present.

ISOLATED ROMANCE (1 woman, 1 man)
Victor has become a popular writer but he can’t seem to accept his newfound fame.  His friend tries to help him figure things out but not without their own personal issues creeping up.

OTHER SIDE OF THE ROAD (2 women, 1 man)
Cindy is devastated over hitting and killing a squirrel while driving to her grandparents home.

FOOD FOR THOUGHT (2 women)
Kelly is struggling with revealing the fact that she imagines her friend robbing her of all her good story ideas.

UNTIL THE NEXT EVENT (1 woman, 1 man)
Drex is obsessed with his books and when his girlfriend’s mother accidentally bends and creases his beloved novel, all hell breaks loose. 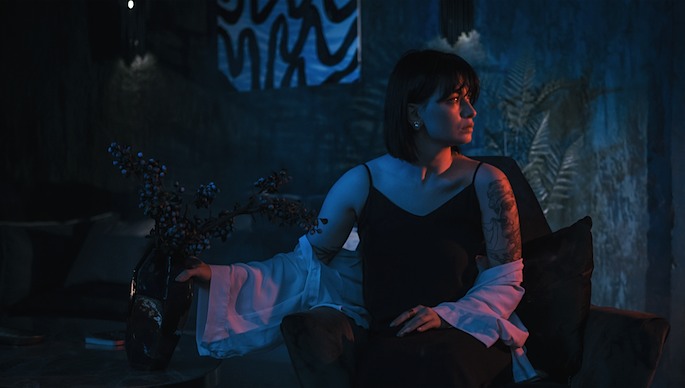 SLIVER OF SINCERITY (2 women)
Lenora secretly believes her sister to be a narcissist and has a go at her over how dysfunctional she makes their family.

STRING OF FALSE STARTS (2 men)
Henry wants to see his brother find some solid ground in his life and although his brother claims he’s found a passion, it may be just another distraction.

SOMEWHERE BETTER THAN HERE (2 men)
Cram shares his bitterness and verbal banter about his past potential of being a pro athlete and losing the love of his life.

THERE WAS A TIME (1 woman, 1 man)
Chuckie talks to his wife about why he keeps taking chances with their money because he has bigger dreams and wants to reach them.

WAITING IN THE WINGS (1 woman, 1 man)
Wendy has murdered her boss and a bouncer who also works at the club does his best to help her out of the situation.

TREAT ME NICE (2 women)
Corinne and her mother never get along but for one moment, despite their differences they may find a common ground.

MR. BAD MOOD (2 men)
Bill has overstayed his working days managing a lighthouse and his son travels to him to see if he’s okay.

DEEP DOWN (1 woman, 1 man)
Beth and her boyfriend Daniel are both reaching the realization that it is most probably best that they break up to find true happiness.

WOLF IN SHEEP’S CLOTHING (1 woman, 1 man)
Barbra has been backstabbed in business and has jeopardized her entire company but one loyal employee refuses to let her give up.

BETTER VERSION OF JENNY (2 women)
Jenny struggles within herself to get her life in order.  She talks to her friend as a last ditch effort to get some help and much needed guidance.

WHATEVER HAPPENED TO LUELLA BEANS? (2 women)
Rebecca coldly admits the dark past of what truly happened to her daughter’s real mother.