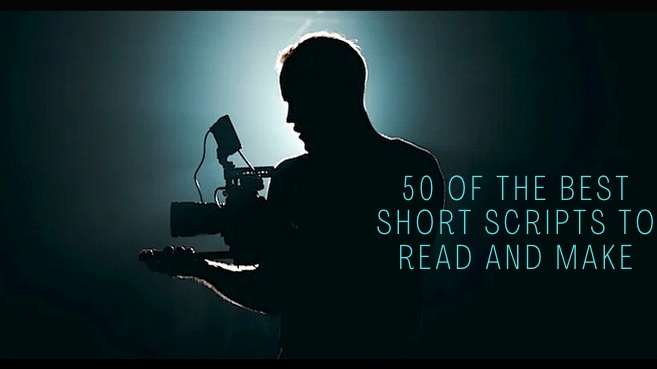 50 Of The Best Short Scripts To Read and Make are gathered together based on creator response and popularity.

50 Of The Best Short Scripts To Read and Make

ALDERONA (1 teen girl, 1 teen guy)
Alderona and Kludo are siblings with special secret powers that are meant to protect humanity.

BOTTOM OF THE STAIRS (1 woman, 1 man)
Mr. Chesterfield comes back from a trip and meets an entirely changed wife.

BOULEVARD (1 teen girl, 1 woman)
A Mother doesn’t want her daughter to waste her time writing.  Instead she wants to see her get a real job.

CRUEL JOKE
Two crooks are outside during winter warming themselves up to a fire while waiting to hear back on their next job.

DIAPER DIAMONDS (1 woman, 2 men)
An amateur crook hides diamonds in his baby’s diapers and loses them.

EATING MONSTER MACHINE (2 men)
Bill complains to his buddy Joel that he doesn’t like the way he eats his donut.

ENCOUNTER (1 woman, 1 man)
Roger and Leslie get introduced and take a stroll along the Hudson River.

FIX (1 woman, 1 man)
Dealing with a contractor full of promises and no action.

GAME (2 men)
One friend accuses another friend of not being as trustworthy as he seems.

LATE AT NIGHT (1 woman, 1 man)
Boyner is caretaker of a hotel and comes to the aid of a customer staying in the establishment.

MAPLE ROAD (2 men)
Jim enters the barn to give his son Marshall son  advice on matters of the heart.

MATCH MADE IN HEAVEN (1 woman, 1 man)
Mick tells the love of his life how much she means to him.

MR. TANDUM (2 women, 2 men)
This scene reveals how the wickedness of a family member can infiltrate one’s happiness.

NOT QUITE (2 men)
One man gives an ultimatum to another man who has been cheating on his wife. 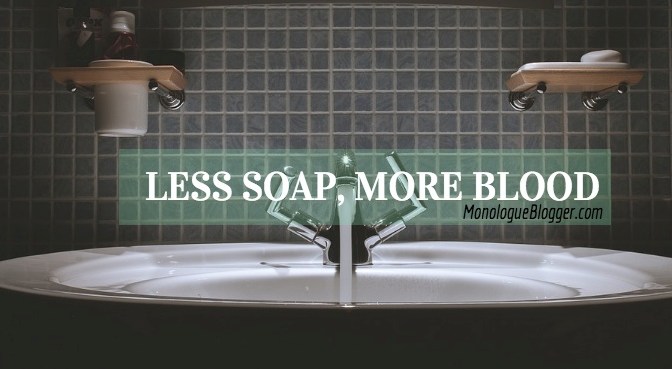 THANK YOU, ROMA (2 women)
Mrs. Adelaide has been depressed as of late and needs a spark of positivity from none other than her housekeeper.

THE DUST OFF ONE’S HANDS (1 woman, 1 man)
Marvelli sits on a beach chair depressed and overlooking a hotel pool when his wife Angie comes to help him out.

VOUCH (2 men)
A newly hired worker has a difficult time keeping his job.

BASKET CASE (2 women)
There’s a death in the family and a wake taking place, even if you never met the person before.

DEAD GIRL (2 men)
Two friends are in deep trouble because a woman has overdosed and is married to a hardcore criminal.

ENTIRELY, AS WELL
A funny spin on the trials and tribulations of any random couple.

HAROLD’S EAR (1 woman, 1 man)
Harold has a cotton ball lodged deep in his ear and turns to his niece for help with fishing it out.

IMAGINARY, YOU (2 men)
Waldo has missed his Father’s funeral and his brother Rallye shows up at his doorstep pissed off.

LAUNCH DATE (2 men)
A rich and powerful man sends his butler off to create a rocket to blast him off into outer space.

MY CHIANNA ( 2 men)
A transporter makes an important delivery for a powerful man and just as he is about to escape unscathed, a woman gets in the mix.

PLAYTIME (1 woman, 1 man)
Penelope talks to her husband Stratford about how bored she is with the life they are living together.

QUE AND SCHELP (1 female teen, 1 male teen)
Two teenagers practice going over the robbery they plan on executing the next day.

QUITE THE SCOUNDREL (3 men)
A man is on the run for owing money and fakes his own death to avoid paying his debt.

TEA TIME (1 woman, 1 man)
A 20th century woman and a 21st century man in conversation at a tea house.

THE CASE OF THE GORGONZOLA TOE NAIL (2 men)
Pack has been looking all over the apartment for his toe nail clippers and questions his roommate  Burpie over where he put them.

THE DUCK (1 woman, 2 men)
Meredith and Jerald begin to believe that their friend and house gust is slipping into madness.

THE HANDLER (1 woman, 1 man)
A gangster let’s his girl know who he truly is and what he truly does.

THE SHOW (2 men)
Two criminals decide that their best way to make a living is to get with the times and start a YouTube Channel.

TRU THE PIKE AND UP THE MUD (2 men)
One man’s quest is another man’s good time.

URINATION IQ (2 men)
Two close friends and roommates collide based on their very different views and styles of living life.

WEIGHT OF LAUGHTER (2 men)
Known as a ‘laugh man’, Boyd is interviewed on a radio show but things quickly turn surreal.